Learn some new information about some key inhabitants of Alola.

Age 28
Female
USA
Seen 8 Hours Ago
Posted 6 Days Ago
2,741 posts
13.7 Years
2
June 3rd, 2016 at 3:47 PM
I will, post-haste, set up a shrine in hopes that Hau is not unbearably annoying in the way that the...ahem, "friend" characters of gen 6 (this includes ORAS) are. I'll start preparing the batter for the malasada that will accompany the shrine.

I can look past the "chicken skin," Hau! Please!! 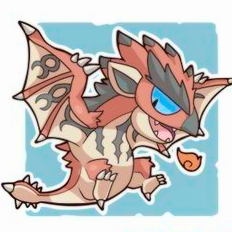 Or could Lillie be your actual rival in game? (much like Cheren vs Bianca in BW)

I'm going to make a bold guess and call Lillie the champion of Alola. 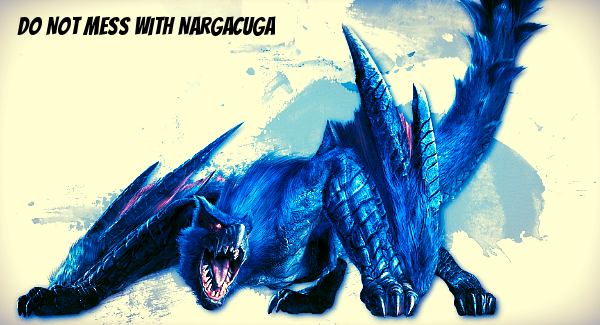 Age 26
Male
Oregon
Seen September 24th, 2018
Posted July 3rd, 2018
17,521 posts
10.8 Years
6
June 3rd, 2016 at 6:45 PM
Originally Posted by colours [ Original Post ]
I don't care what Hau turns out to be, as long as he isnt as annoying as Hugh in B2W2. .-.
I see him going down the Barry/Pearl route. Hmm, some are seeing Hoenn parallels, other Unova, but I'm seeing Sinnoh Parallels. If Marshadow is the third member and is part water like I think it will then we'll get another Steel/Ghost/Water mascot legendary trio, with Uxie/Mesprit/ and Azelf's psychic as their primary typing...
I wonder if this Gigareki whose name was found when people were looking for copy rights will be their trio master and end up being Psychic/Normal...
I'm currently working on some novels. If you're interested you can read them here:
https://www.wattpad.com/user/ImperialSun 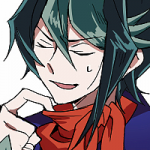 I call it
That's exactly what I was thinking, mostly because the newer gens that have all the friendly-rivals usually go too far with the "friendly" and are kinda treated as a joke.

I mean, the character looks cute, but I'm expecting a lot of friendly, random battles, where I have no drive to actually kick his ass and then feel moderately bad after I do.

Also Lillie is still the cutest thing.
hi, I'm @Steven Stone and this is an alt. c:

Age 28
Female
Australia
Seen January 24th, 2019
Posted September 4th, 2018
50,231 posts
9.9 Years
8
June 3rd, 2016 at 11:55 PM
Originally Posted by colours [ Original Post ]
I don't mind him going down the Barry route; Barry was at least a decent mix of being a "friend" rival whilst simultaneously being competitive enough to keep things interesting.
I liked Barry because he was a balance of the usual friendly rivals we've had in recent main series titles, but also had a competitive level similar to the old antagonistic rival days.
Gone forever for personal reasons.
Visit my Tumblr page if you wish to contact me. 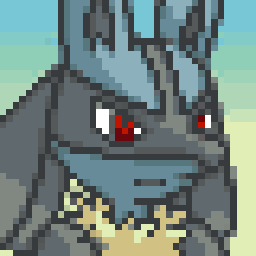 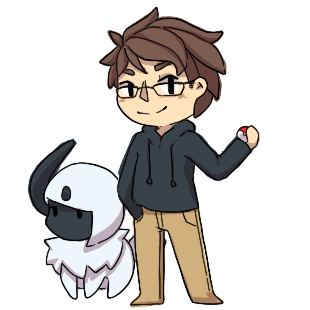 Northeast US
Seen 1 Week Ago
Posted December 14th, 2020
1,617 posts
5.1 Years
10
June 4th, 2016 at 3:35 AM
Originally Posted by Altius [ Original Post ]
I'm going to make a bold guess and call Lillie the champion of Alola.
Outfit that has no more than 3 colors, obviously comes off looking like she knows what she is doing, is female, revealed within the first 2 trailers... This has a heavy Cynthia/Diantha theme going, so I can see where you are coming from here. If she introduces herself as "A Pokemon trainer like you", we have our obvious champion. Otherwise, I do hope that she ends up a the Cheren to Hau's Bianca that actually knows what she is doing and eventually becomes ok with battles. Only other thought is she is working for the bad guys, which would explain the "mysterious" motif and witch hat.

Originally Posted by kerbingamer376 [ Original Post ]
who else thinks the professor looks a bit like TheJwittz (pokemon youtuber)?
Now that you mention it, he actually does. Photo comparison of JWittz's Avatar (which is a fairly honest representation of him) and the official art of Kukui (cropped, durrr): 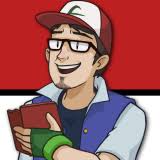 Kukui has different glasses, a six pack, and a tan, but very similar besides that.
Challenges - TCG - Daily
Profile pic by Kitty!

Until the very end.

No, this isn't Marvel? I'll see myself out. 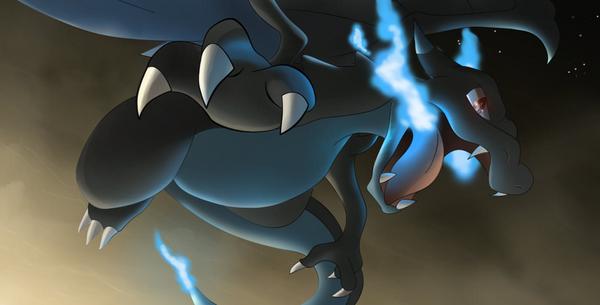 -The muscular guy is your prof... shame. I was hoping the fat old dude would be. But maybe he'l be better in the game. I can't wait to see what his english name would be.

-The prof has an assistant, and she is okay I guess, tho I haven't seen her a lot yet so can't comment too much.

-A new friendly rival.... lolnope. If we were to get another friendly rival, I would expect something at least unique about it, like it would be female or something. Welp, I guess beggars can't be choosers. Maybe SM's 3rd game/sequel will give us a not friendly rival. But I guess the rival isn't too important, so hopefully we gat a not-friendly rival in SM's third version or sequel.

-The playable characters... my god. WHY IS THE FEMALE CHARACTER FLAT CHESTED JUST WHY THIS IS A DISGRACE DON'T TELL ME THE GAME TOOK THE 'ten year olds' THING TOO SERIOUSLY FUUUCCCKKK Well looks like BW1 still has the last good female character. All my hopes down the drain... but hey, I can always draw her with a design I'd like when I do a nuzrun of this game. But I guess it ain't the end of the world, maybe I will grow on her. Until then, BW1 still has the last female protag I liked. As for the male... I guess I rate him the same as his counterpart. I like his shorts but that is all. I don't know what to say about these guys... It seems like protags have been on a decline lately, especially the females(unpopular opinion I know). For once, I'm actually hoping that SM will have sequels just so we can get new protags.

Overall? 2/10. Or maybe even just 1/10. H8 it, m8, 0/8. They better give us well designed leaders, or else.
Blazed Glazed Crazed Lazed Defrazed Revengazed!
A Glazed Nuzlocke comic by PageEmperor

Male
the town on no map
Seen 1 Week Ago
Posted 2 Weeks Ago
3,325 posts
11.9 Years
13
June 6th, 2016 at 10:07 AM
Well, I honestly don't have too many complaints about the designs. I think they're quite nice honestly. As long as they are developed and not just "there" like most of X/Y's characters were, I'm good.
MyAnimeList 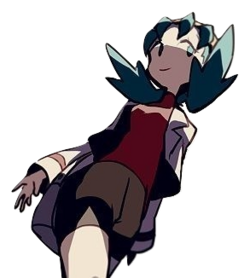 Male
United Kingdom
Seen August 12th, 2019
Posted August 7th, 2019
21,060 posts
13 Years
14
June 6th, 2016 at 10:12 AM
I'm actually really liking the character designs so far, especially compared to X/Y. Professor Kukui just looks awesome, he doesn't look like your typical Professor but I'm sure he'll be a great character. Hau is another nice looking character who vividly reminds me of Barry in a strange sort of way, it will be interesting to see his progression throughout the games. Lillie is my favourite so far in terms of design and I'm super intrigued to find out more about her and the mystery surrounding her! Protagonists are okay-ish, I'm not crazy over the designs but they're certainly not the worst we've had.

Female
Seen April 22nd, 2018
Posted March 2nd, 2018
895 posts
6.1 Years
15
June 6th, 2016 at 10:52 AM
I'm hoping Lillie is the female Blue or Silver we've all been waiting for. It's so frustrating that after 20 years, this franchise still has yet to produce a real female rival (aka. one that isn't an unselected PC), and the quality of rivals, in general, has gone way down since GSC. Enough of these weak, generic friendly rivals.

On a similar note, can we also finally have a female evil team leader? If Team Flare is returning, I'd love to see Malva take on that role.