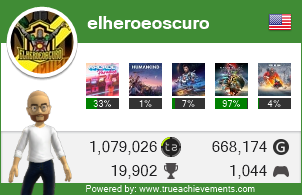 Female
Far Lands
Seen May 28th, 2019
Posted August 25th, 2018
1,839 posts
10.6 Years
3
September 7th, 2016 at 7:30 PM
I don't often delve into the topic of religious insensitivities but I'll be bluntly honest here: this is about as bad as those evangelical Christian preachers saying Pokemon Go is satanic and summons digital demons into churches, and that by playing Pokemon you will magically gain the power to shoot fire and water out of your hands. (Before you ask, yes those are actually real accusations. PBG made a video on it and he couldn't believe it either.)

This is a similar case as those of the above, where people come to the wrong conclusions about something, sometimes blatantly, and misinform others to try and sway their opinions. Anybody who played the game or even casually observes the series knows that eggs in the game are hatched, not eaten, and since Pokespots are placed in frequently visited places it's only natural places of worship would be targeted. I could forgive people for actually making these critical research failures in the early 90s because the internet wasn't a thing, but anybody could look up what the eggs are for in 30 seconds flat with a smartphone, so in this day and age there's just no excuse for this kind of thing. 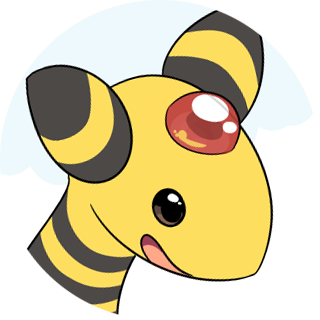 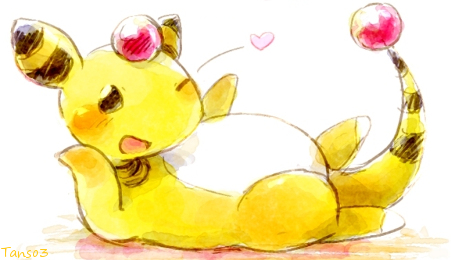 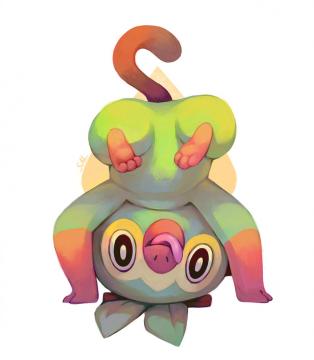 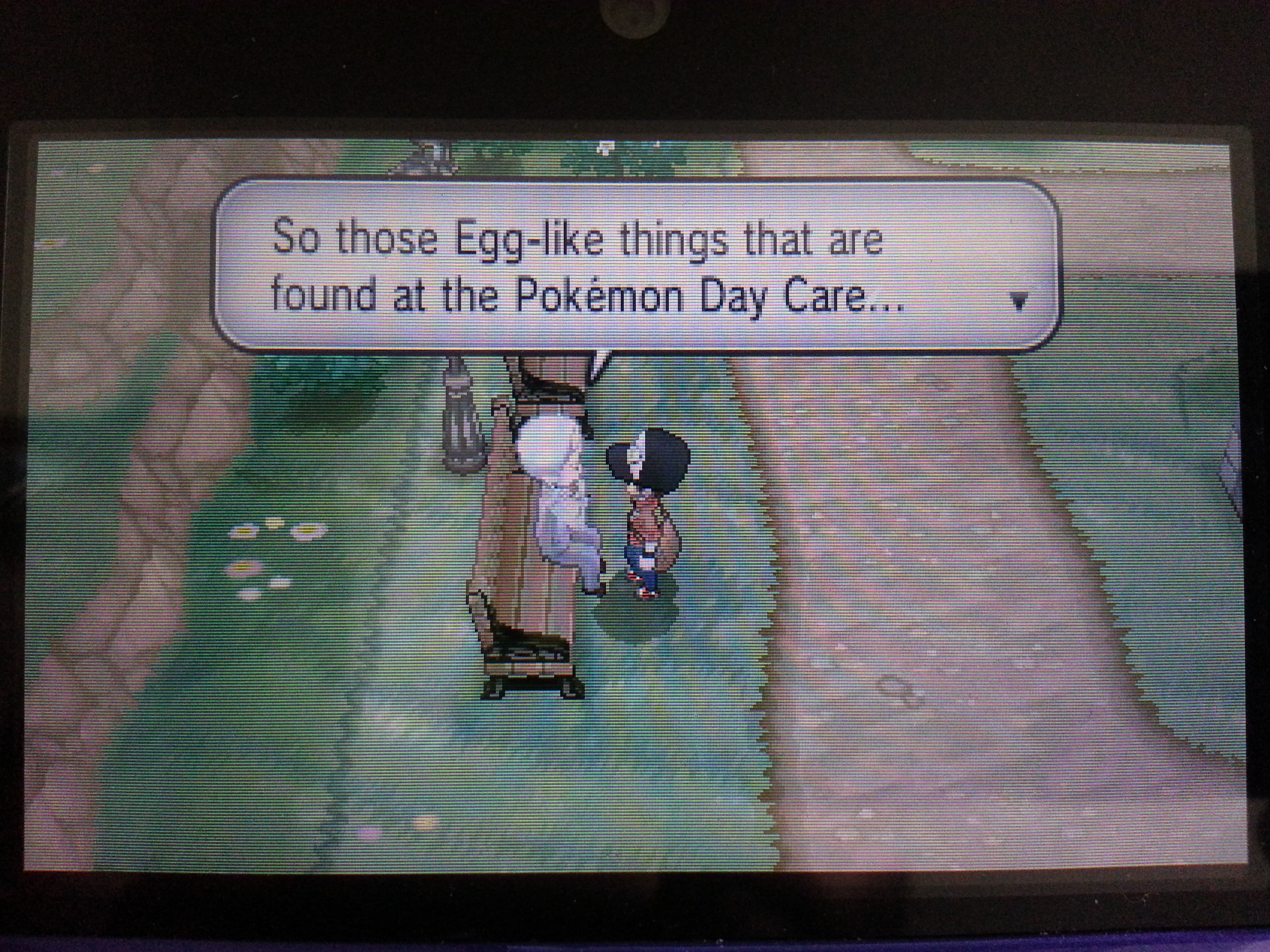 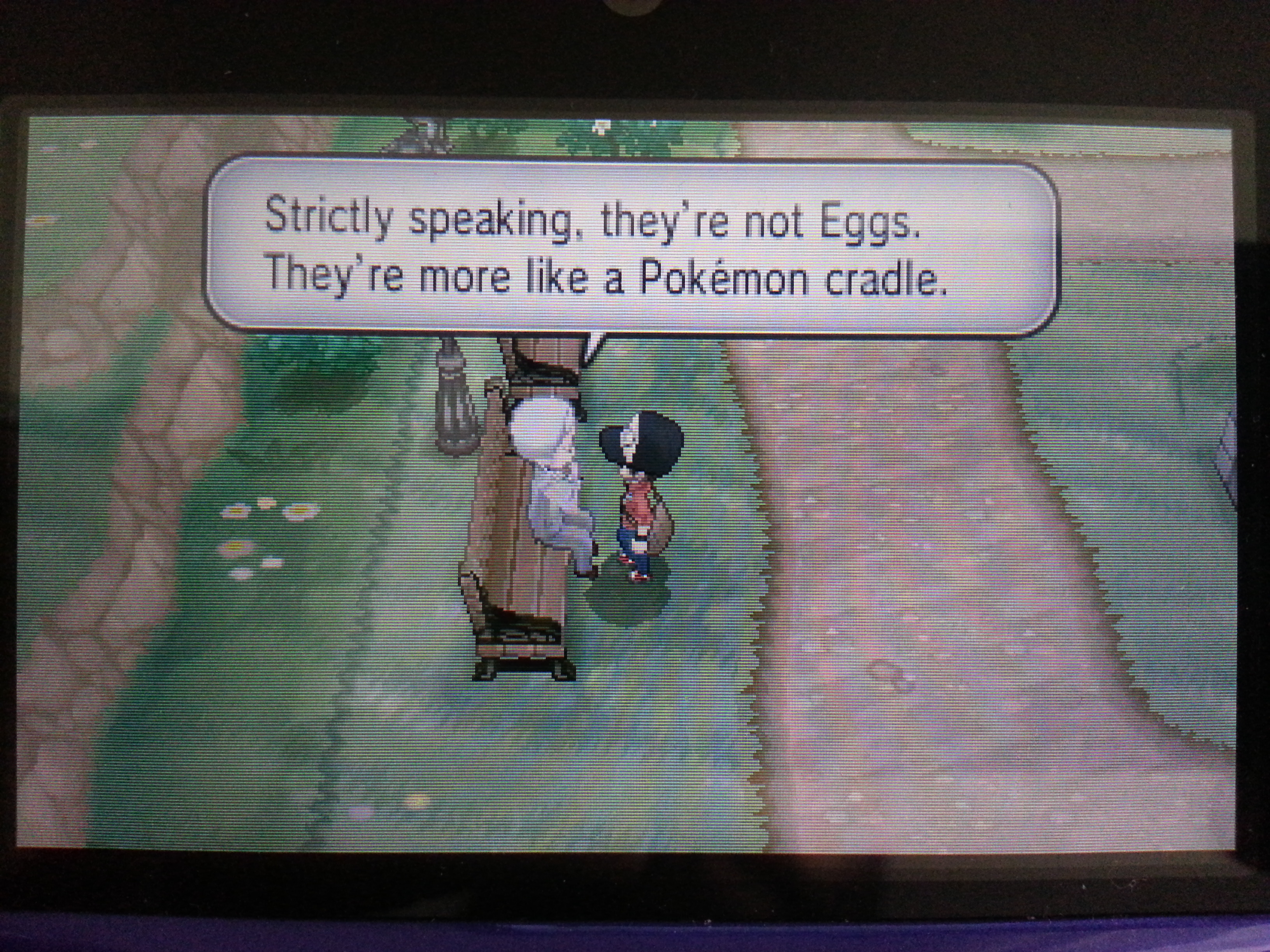 The only stuff that gets eaten in the game are raspberries, and that is it.

Cats and dogs need a diet containing meat, scorpions and spiders need live insects, lizards, chameleons and geckos need live insects, snakes need mice or rats, and many exotic fish also need an animal-based diets. India, to my knowledge, bans none of that.

This is another attempt by religion to cash in on the hype just to make itself seem relevant and important.

So i really believe a counter-petition to ban religious practise in public is the way to go, India is not a theocracy, so this can be done, and there are a lot of non-religious people in India that are fed up with the horsemuk and stupidity that religion spreads in India.

When religion tries to take away some of your liberties and rights, the best answer is to create a credible threat of reviewing and taking away SPECIAL rights and SPECIAL privileges that only the religions enjoy, those are often hurting the interests of the non-religious people as well as the religious minorities.

EDIT: i just noticed for the first time that this website has a bad word filter. Can i please have a complete list of bad words that get filtered? I never get a list, i would love to have one. How can we avoid the bad words if we cannot get the full list of bad words anywhere?

Age 27
Female
Australia
Seen January 24th, 2019
Posted September 4th, 2018
50,232 posts
9.4 Years
8
September 8th, 2016 at 1:42 AM
I'm with Marcin here, the game's not even out in India yet and they want to ban it due to eggs being against Hindu culture? And besides, the eggs in Pokemon games aren't for eating but rather hatching Pokemon, and there's nothing wrong with that.

I do get that India is a country that hates eating animals (which explains the common vegetarian nature of Hindu people) but that's not an excuse to try and ban a Pokemon game.
Gone forever for personal reasons.
Visit my Tumblr page if you wish to contact me.

Female
Seen October 6th, 2016
Posted October 6th, 2016
23 posts
4 Years
9
September 8th, 2016 at 2:53 AM
This is pathetic. Why should any game be banned for any reason? There are games like grand theft auto you kill people and steal cars that is surely worse than having an egg? But it's not real so nothing wrong with playing it. Just cos some people don't like something doesn't mean no one should be allowed to play.

Age 30
Male
trapped in Toby Fox's web of influence
Seen December 18th, 2018
Posted October 24th, 2018
672 posts
4 Years
10
September 8th, 2016 at 8:40 AM
Originally Posted by bobandbill [ Original Post ]
For myself the most amusing thing is that the game isn't yet (officially) released in India. Whoops.
Ah, well this is pre-emptive banning, they don't want it to get a foothold. 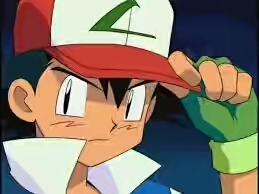 Age 20
Male
Hall of Origin
Seen January 21st, 2017
Posted December 28th, 2016
543 posts
4.3 Years
11
September 8th, 2016 at 10:33 PM , since edited
I am an Indian myself, and a vegetarian too.. but I'm completely against this stupid petition that says Go should be banned because of eggs. Its not like people eat those eggs lol !
Edit: And, its absolutely nothing against the Hindu culture. As I said, we aren't eating those egg. People take care of the eggs, till a newborn hatches from it. Know what.. I beleive that all this is a stupid publicity stunt.