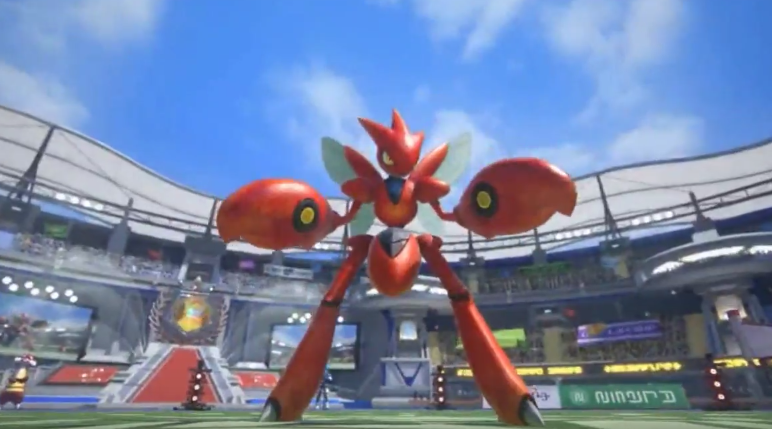 Scizor is available in the arcade version of the game on October the 20th. Check its intro trailer here!


Check out the article!

Still no word on Wii U release dates though?
Nah ンン
“No, I... I have to be strong. Everyone expects me to."

Still no word on Wii U release dates though?
They'll probably add them on the Wii U version after they finish working on Empoleon (and whoever's going to fill out the fourth and final slot) as a DLC pack. Whether or not it'll be free is up to debate.

Age 28
Female
Australia
Seen January 24th, 2019
Posted September 4th, 2018
50,229 posts
10.2 Years
6
October 16th, 2016 at 2:38 AM
Nice to see more playable Pokemon for Pokken getting revealed, and Scizor was definitely something I felt had that Pokken player vibe to it, so yeah it's all great.
Gone forever for personal reasons.
Visit my Tumblr page if you wish to contact me.