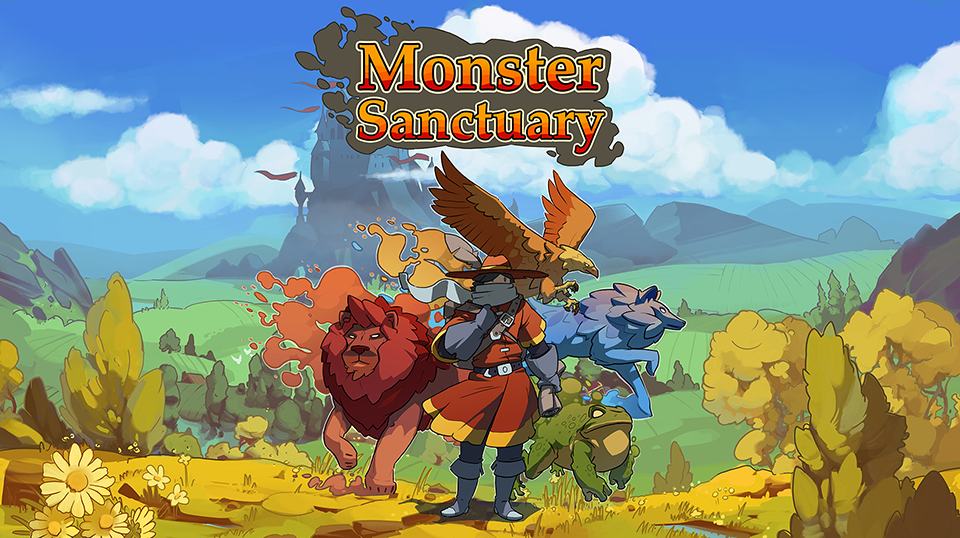 i thought the poke community might be interested in my project, so i decided to create a thread here.
It is not based on actual pokemons but my own ideas & creations.
Also it is based on the idea of having a monster collecting game with metroidvania like exploration + visuals!

Monster Sanctuary is a land that is populated by monsters. Only a minority of humans is populating
that land, gathered together in the Keeper Stronghold. Although the hostile nature of the monsters, the
inhabitants of the Stronghold learned to grow and train them. For that they have a special class: The Monster Keeper. 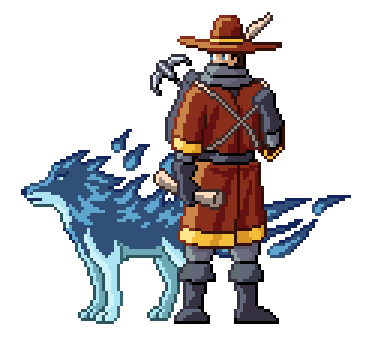 As the youngest heir of an ancient bloodline of proud Monster Keepers, you step out into the world to
follow in your ancestors' footsteps. You will gather a party of monsters to grow and train. You are aided
by a Spectral Wolf, the familiar of your bloodline. Meanwhile, a series of unsettling events worries the
experienced Keepers of the Monster Sanctuary. This is the beginning of a journey to unravel the cause
of this mystery that threatens the peace between humans and monsters.

You are exploring in 2D sideview and by collecting items or monsters you are able to unlock new areas.

The base combat setup is 3 vs 3. The monster actions consume mana but you regenerate a certain
amount of mana every turn. Mana management is an important gameplay feature.

As a player you are motivated to play efficient by a combat result that ranges from 1 to 5 stars, based
on your efficiency. By getting a high rating, you increase the chances to receive rare items. Among rare
items there are Monster Eggs. This is the main way in the game how you increase your monster party.
You hatch those eggs!

I also put a quite some effort in adding the possibility to individualize the monsters. Every monster has
an unique skill tree where you as a player decide which direction you want your monster to evolve.

There are a lot of active and passive skills with many synergies. Skills can have a lot of different themes
- Damage, healing, buffs, debuffs, critical hits, shielding and more.

Also you can further individualize your monsters by equipping them like in RPGs and improving certain stats.

Pretty happy to see something not related to Pokémon!

Male
Montevideo (Uruguay)
Seen 1 Hour Ago
Posted 3 Hours Ago
2,756 posts
12.6 Years
3
March 10th, 2018 at 1:47 PM , since edited
This reminds me a lot of Terraria, Pokémon and a little bit of Digimon after reading "you as a player decide which direction you want your monster to evolve".
Honestly, this looks really freaking amazing dude. I'm going to bookmark it and I'll be looking forward to a playable release. Nice job :)

For a one- or two-man show, this is quite impressive work. 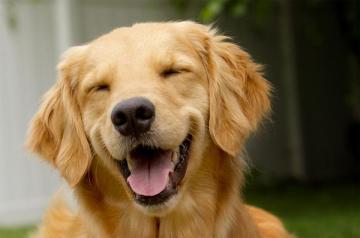 A game that promises bring back all GameBoy Essence!

And yeah, i'm also curious why there aren't more indie monster collecting games out there, considering how crowded most other genres are.

Germany
Seen April 22nd, 2019
Posted April 9th, 2019
59 posts
3.5 Years
11
March 13th, 2018 at 9:57 AM
Thanks! Yes i want to try a kickstarter in September. If it succeeds, i could work on it full time :)
(Else it will take forever to finish :p)
But first i want to release a free demo version (probably end of April), gather feedback and iterate/improve on it to have a really good demo version for the kickstarter.

I've worked on this new area, the "Keeper's Stronghold". Intertwined with the rest of the game world, It
will be the main hub of the game. Here you will meet many npcs, merchants and so on. I've also
worked on implementing the shop functionality. In Monster Sanctuary you can buy equipment to equip
your monsters. Every monster has a Weapon slot and 3 accessory slots. Weapons can either boost
attack, magic or both. Depending on the available skills, you can decide if you want to focus a
monster on physical attacks, magical attacks or going hybrid.

It is the place where most of the Monster Keepers as well as all the other humans live together with monsters they raised.

There will me more features in there:
- A smith npc who can upgrade monster equipment
- Boss challenge mode.
- You can donate your excess eggs to the Stronghold so they can build up a 'Monster Army' - you getrewards for every egg you donate and some special rewards if the Monster Army reaches certain strength threshhold.
- "Infinity Arena" - you fight random monsters and with every won battle, enemy level rises and you fight new ones.
The higher level your reach, the better reward you get. The challenge is to reach as high
level as possible. This will be one of the endgame features.
- Some other endgame activities

Furthermore i composed the theme for this area. Here is a video with music:
https://www.youtube.com/watch?v=0oxUVThwAcw

Also i worked on a new Monster, the first flying monster: Vaero.

Also looking at solodev idols like Eric Barone (stardew valley) or
Thomas Happ (Axiom Verge) - my dream is to achieve something similar.

Female
Newfoundland
Seen 2 Days Ago
Posted November 4th, 2020
49 posts
5.7 Years
18
March 30th, 2018 at 6:06 AM
I don't normally pay attention to non-pokemon games on this site, but this actually looks really interesting - I'm looking forward to being able to play it~!
Cloner of items, bricker of games
The OG pokegod

aaaaaaaah this seems so cool

I worked on the 'Blue Cave' area again that i didn't touch for quite long. I added some more variation there with some green moss and mushrooms

Also i added there a first puzzle/riddle

And encountered some funny bug

Created the three other spectral familiars besides the spectral Wolf:

Every single one is an ageless defender of of a Keeper's Stronghold bloodline.

Later on you will be able to choose which one aids the protagonists bloodline and is his starting monster. But i wont quite have that in the upcoming demo yet.

I'm definitely going to be looking forward to this game. Best wishes to you!
Battle Server
Competitive Pokémon Subforum