She/Her
Australia
Online now
Posted 7 Minutes Ago
35,210 posts
15.3 Years
1
November 17th, 2021 at 8:22 PM
Many of us have been into Pokémon for a long time - some for more than 20 years. What generation(s) are your 'nostalgia' generations and make you miss the past/your old experiences of being a Pokémon fan?

For me, it has to be gens 1 to 3. That's when I spent the most time playing and having a really fun time discussing with friends. Gen 4 is another great gen filled with memories but the first three really make me extra nostalgic for the past. Things were so different for me then.
art blog | art thread | vpp | mal | ffxiv

Age 31
She/Her
Online now
Posted 5 Minutes Ago
10,274 posts
9 Years
2
November 17th, 2021 at 9:16 PM
Pretty much gens 1-3. Though, at the point when gen 1 was out it was already fairly late. I played it a lot, but I wouldn't be surprised if gen 2 was the one I actually spend the most time on. Gen 3 came at a weird period in my life where I went to a different school and nobody there talked about Pokemon, anymore. I was still able to find someone to talk to who also played that generation and I definitely spent a lot of my time playing Sapphire.

DeviantArt | Moderator of Previous Generations, Forum Games and VPP
Isn't intelligence what gives you insights of your own thoughts at the expense of losing sight of what's in front of you?

Age 21
she/her
Italy
Seen 11 Hours Ago
Posted 1 Day Ago
168 posts
265 Days
3
November 18th, 2021 at 1:57 AM
4th, which was my first one. when u play a pokemon game for the first time, it feels different and it never leaves ur heart and memories. gen 3 too tho, especially Emerald. it was connected to many good things and memories, even tho i played it later. it was 2012 i think 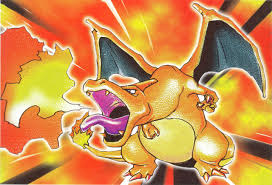 Age 24
Male
Seen 7 Hours Ago
Posted 1 Week Ago
73 posts
1.7 Years
5
November 18th, 2021 at 11:30 AM , since edited
Mainly 1 and 3. I first got into Pokémon through the original cards and the season 1 anime, so gen 1 will always be special for me. The first games I played were FireRed and Sapphire, and I spent hundreds and hundreds of hours on Emerald. I also spent lots of time on the original gen 1 games (Red/Blue/Yellow), shortly after I got my first GBA games.

To a lesser extent, gens 2 and 4 too. I didn't spend nearly as much time on the gen 2 games (only got to play them a few years after playing the gen 1 and 3 games, still way before HG/SS came out though) but I watched a lot of episodes from the Johto seasons of the anime so there's that. And gen 4 because Pearl is, after FireRed and Emerald, the game I spent the most time playing as a kid.

After that I got my hand in Gen 3 and the rest history ... still I often find myself going "yeah, Gen 2 is janky but it's my kinda jank" when I'm a lot more likely to just yeet Gen 3 away in favor of ORAS ... so I guess it's Gen 2?
vpp | hall of fame 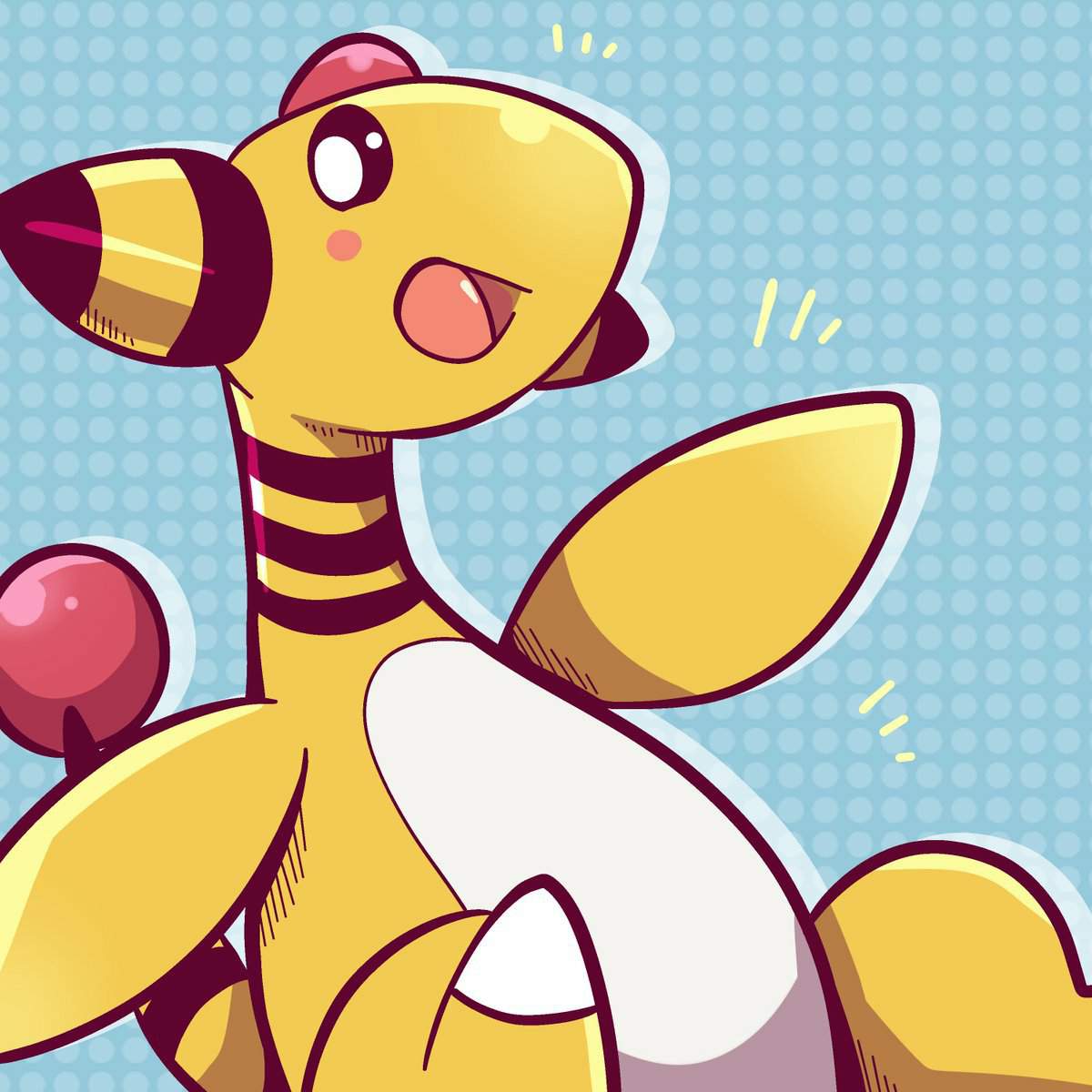 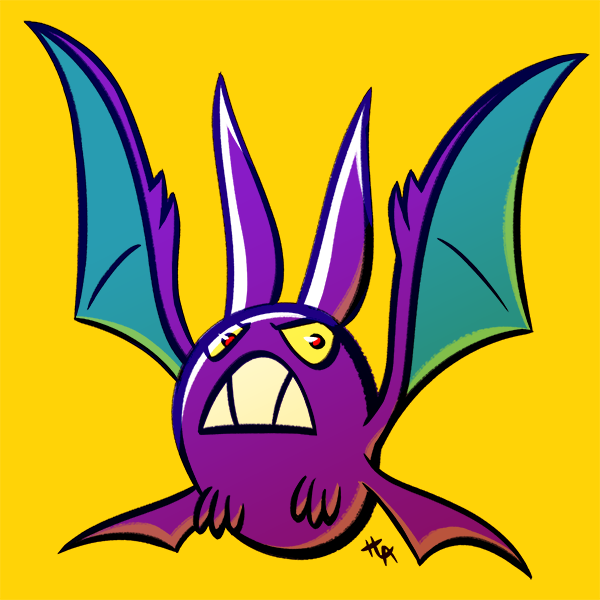 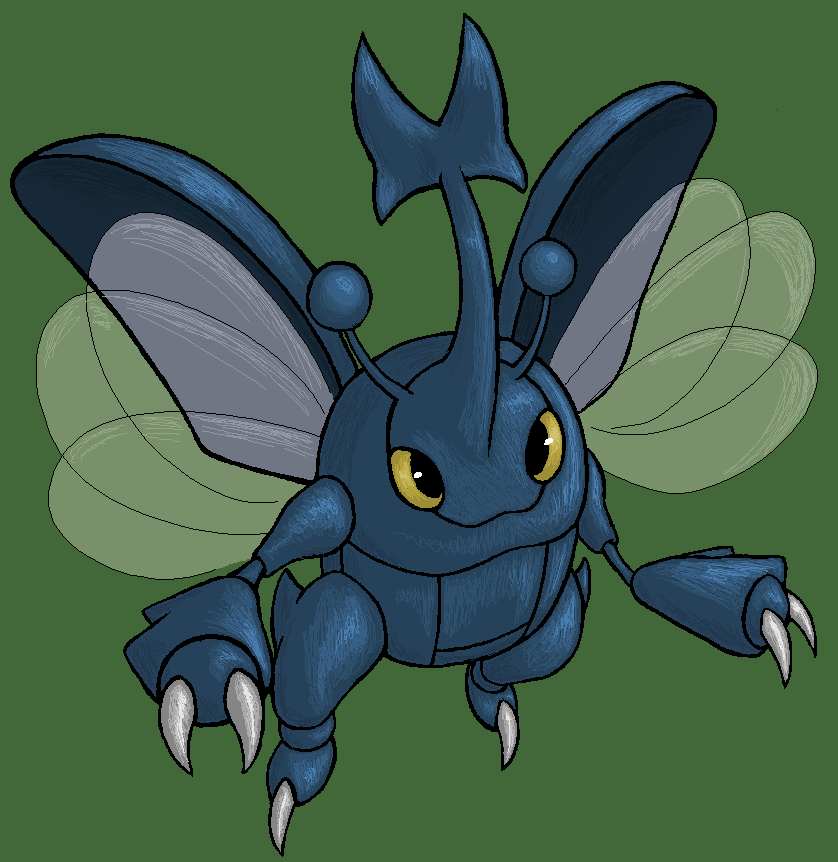 Female
Mitakihara City
Seen 4 Weeks Ago
Posted December 6th, 2021
102 posts
4.5 Years
10
December 6th, 2021 at 4:23 PM
Probably Gen Four for me. Leaf Green was the first game I beat the Champion and the Elite Four, but it felt more satisfying to me beating Cynthia.
A twinkle in the night sky 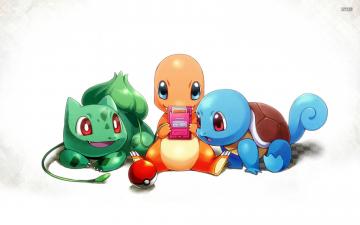 Part of it I think is the many rom hacks and such which are primarily based on those games, but I think mainly it's because that's when I got into the habit of repeatedly playing and beating Pokemon games.

In comparison while I've played every main Pokemon Game and beat it at least once, I only play most of them that one time.

I've played Gen 5 a few more times thanks to hacks like Blaze black but that's about it.

For Gen 6-8, I've only ever played and beaten them the one time now, and not many Hacks/fangames properly use their system either I'd say.

Similarly while I've played Gen 1-2 the original and fan games from it like Pokemon Brown, I played the main games only once, and the fan games are much more sparse.
ROM hacking FAQ - This tells you how to patch IPS files, so that you can play hacks

Age 20
Non-binary
Lilycove City
Seen 1 Week Ago
Posted 4 Weeks Ago
52 posts
1.5 Years
12
4 Weeks Ago at 12:01 PM
Mew: for the games gen3 is the one that usually always triggers nostalgia but gens 4 and 5 can also do it, heck so can gen 6. for the anime it's mostly gen 4 but with some generations older than that, and a tiny bit of gen 5. nostalgia is weird for our system and can vary, but for me being in this system since we were a toddler or earlier it's mostly in gen3/4
Anomaly | plural | otherkin

he/they
Ocean Bluff
Seen 3 Weeks Ago
Posted 4 Weeks Ago
101 posts
42 Days
13
4 Weeks Ago at 8:07 PM
I think my nostalgia generation would be four, since that was the first time I ever beat main game and I had a couple friends in a class who enjoyed Pokémon like I did. 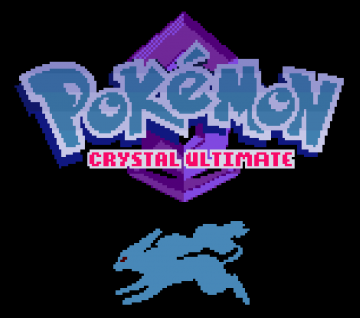 Male
Seen 1 Day Ago
Posted 4 Days Ago
55 posts
6.3 Years
14
4 Weeks Ago at 9:57 PM
Gens 1-4 do it for me. 1 is definitely the strongest because I absolutely love the story and the lore, and the music is just non-stop iconic track after track. Pokemon Red also happened to be my very first video game ever once I got a Game Boy to replace all the toys I lost in a fire.

Gen 3 comes in second for nostalgia because it's the generation I've put the most hours into. I think it was the most all-around transformative generation to me with the double battles, dynamic weather and diverse terrain, orchestrated soundtrack, tons of secrets, compelling story and epic moments with legendaries, new features like contests, poke blocks, secret bases, etc. (yes it's my favourite generation lol).

Gens 2-4 I still hold in high regard, but there's big chunks of those games that I find forgettable. Gen 5+ I have no nostalgia for, as the magic of Pokemon was essentially gone by then (probably coincided with becoming a teenager lol).