Age 26
Male
Australia
Seen 3 Minutes Ago
Posted 8 Minutes Ago
24,118 posts
10.1 Years
2
December 26th, 2020 at 2:28 AM
I got into Competitive around Gen V. It's hard to say whether I'm more or less into it, because my motivation to really practice and get good comes and goes every few months or so, I definitely have a better grasp of it though and am a lot better, so it takes a little less time for me to get back into the swing of it.

Anybody got any Spaghetti? 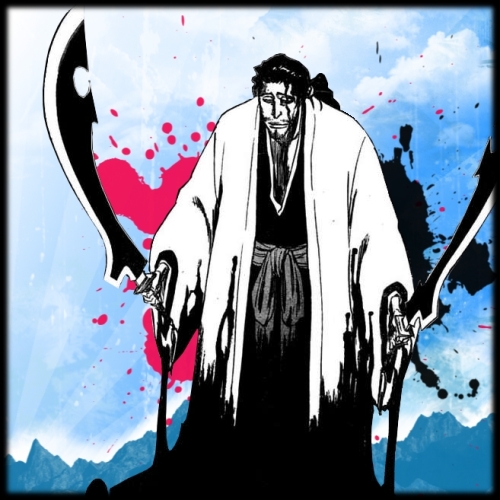 Age 27
Male
Moscow, Idaho
Seen 4 Weeks Ago
Posted 4 Weeks Ago
1,419 posts
9.8 Years
5
December 28th, 2020 at 1:55 PM
I started in B2W2 when my buddy found an app that let you Gen Pokemon (now I breed all of mine I swear). I really liked watching Shofu and Shadypenguinn's WiFi battles on YouTube which got me really into it too.
VPP

Age 25
They/Them
Czech Republic
Seen 10 Hours Ago
Posted 12 Hours Ago
4,885 posts
9.1 Years
7
December 30th, 2020 at 12:07 AM
I seriously started with Gen VI, but I've been playing on Showdown during B2W2 era too. While I've been actively playing during Gen VI, I never really got back to competitive with Gen VII or VIII. 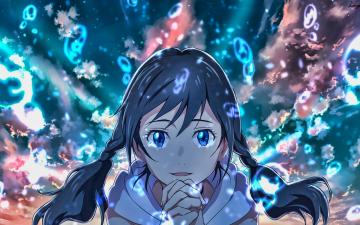 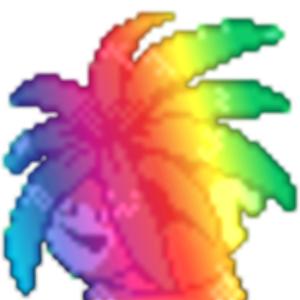 She/Her
Seen February 1st, 2021
Posted January 29th, 2021
16 posts
1.3 Years
10
January 27th, 2021 at 9:36 PM
I got into competitive battling in Gen 6 with XY. I loved seeing battle videos, and I was in a group that hosted small showdown tournaments. XY was also the first game where I completed the Pokédex and where the base for living dex began.

I am trying to get back into it with Gen 8, but I feel like a fish out of water with dynamex and the OU meta that is ongoing, and well breeding my team members for each team that I would like to try. 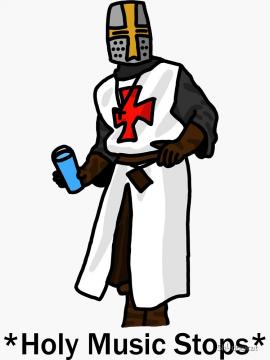 Good lord this brings back memories.....

This was the original video that got me back into it, he re-uploaded this vid later. Wifi was all new and shiny back then, we never had anything like it before and i wanted to battle people.

A guy on youtube called MtgXerxes (also in 2007) also got me thinking a little bit better about how i built teams. Basically his play by play style commentary on his wifi battle highlighted predictions, risk vs reward, sets, how to think strategically etc after i watched his vids and...... the rest is history. :P
†Kill the unicorn
Just to have its horn
Soon he's just a fantasy†

Seen November 8th, 2021
Posted November 8th, 2021
18 posts
1.2 Years
13
November 8th, 2021 at 4:36 PM
I got into competitive battling when I was a kid and initially played the red and blue versions. It was great to meet up with a kid from the neighborhood, link up, and battle right then and there! This was the beginning of it all and what led me to a journey to become the very best, like no one every was. You see, to catch them is my real test BUT to train them is my cause... I've travelled across the land, searching far and wide. I've done all I can to teach pokemon to understand the power they hold inside...