Age 25
Male
Indiana
Seen 11 Hours Ago
Posted 1 Week Ago
13,482 posts
8.4 Years
230
June 18th, 2021 at 2:20 PM
Just recently caught up with both DICE and Unholy Blood. I honestly can't believe DICE is still publishing. I stopped reading about a year ago and thought it was finally getting to the point of wrapping up but I guess not lmao. 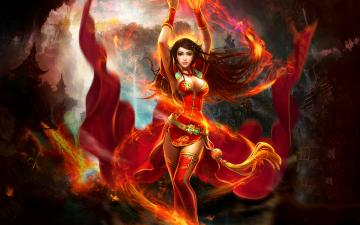 This is the first anime I’ve binge watched in ages. It really keeps you guessing!

This is the first anime I’ve binge watched in ages. It really keeps you guessing!
Oooh I hope you enjoyed it :) I thought it was a really interesting premise when it was airing but felt it didn't get as much love as it deserved.

As for me, I just finished Fruits Basket Second Season and I want to scream :)))

Age 31
Male
Ohio
Seen 1 Day Ago
Posted 1 Day Ago
1,061 posts
13.9 Years
235
2 Weeks Ago at 11:33 AM
While I wait for the final Wonder Egg Priority episodes to get english dubbed... I've started watching Sleepy Princess in the Demon Castle

Only 1 ep seen so far... and it's HILARIOUS. Probably the best comedy anime I've watched in quite some time. 😂
Support #OperationSurvive in whatever way you can. https://www.youtube.com/watch?v=9lsBSkZ_PMQ

Recent things I have read some/all volumes of include:
Of these Satoko and Nada is probably my favourite. I'd seen a few of the 4koma from it floating around the internet before and they were hilarious, so when I saw it at my library I picked it up. It's been... kind of enlightening? It's really funny and really endearing and I have to admit I'm learning a lot too. It's really nice to see such a simple and honest portrayal of cultural differences and what they mean to people. I really recommend it!! 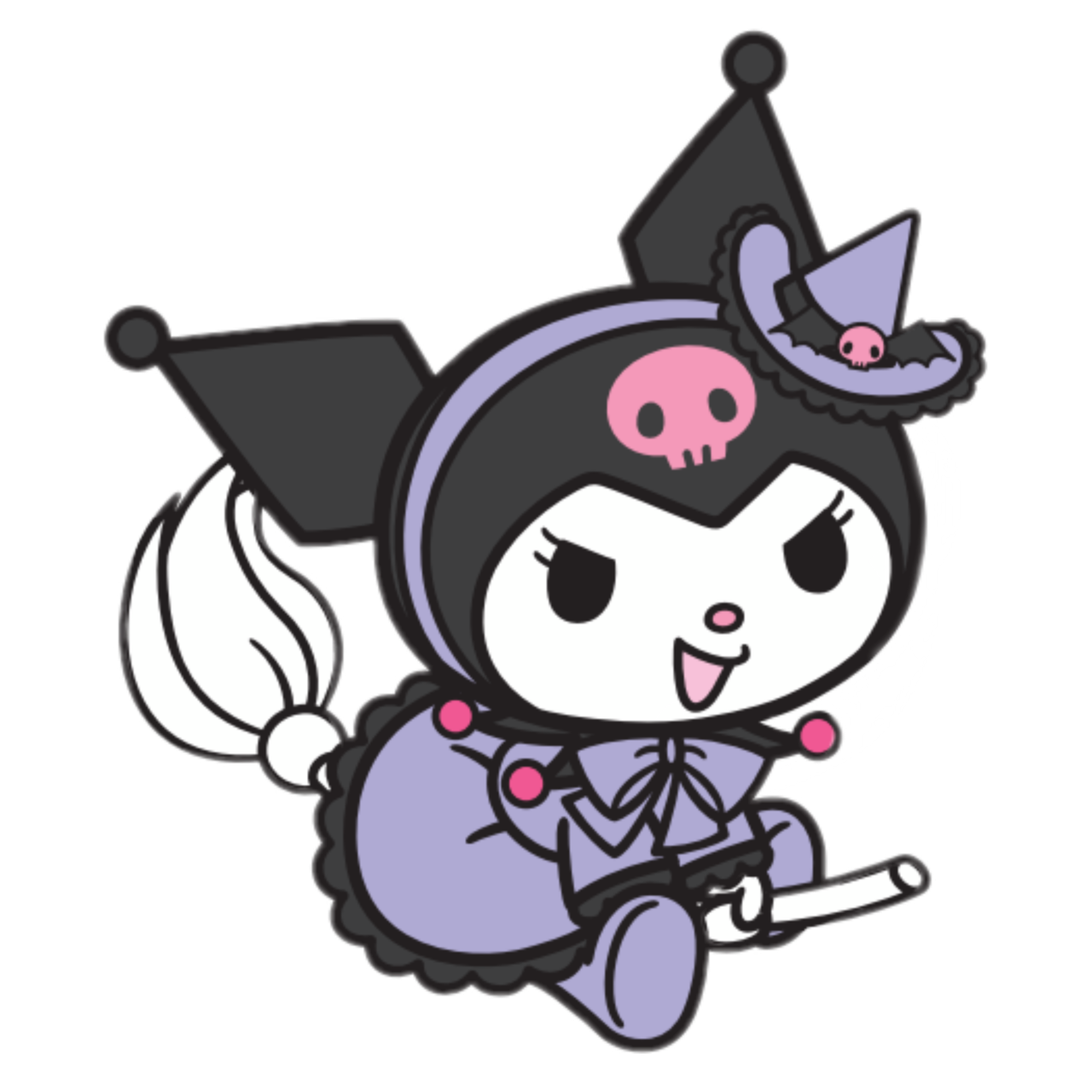 Age 19
she/her
Seen 56 Minutes Ago
Posted 7 Hours Ago
2,879 posts
8.4 Years
238
5 Days Ago at 11:00 PM
Finished the manga for Koe no Katachi / A Silent Voice! Found time to read it over the span of a few days before bed and in between breaks. I haven't seen the movie yet so I'm quite excited to put that on my to watch list in the future at some point as I liked the manga. I will be trying to read Fruits Basket next as I've never been exposed to that series either and am curious about it. I like reading manga at the moment as it's a lot easier to fit in reading than it is watching but hoping to also get back to watching the rest of Angel Beats soon :D

Male
In the Toolshed with Manchu...
Seen 1 Day Ago
Posted 2 Days Ago
70 posts
8.1 Years
240
2 Days Ago at 12:51 PM
last anime i watched was Yu-Gi-Oh! Sevens, not so into it like the others tbh
last manga i read was Domina no Do, don't have thoughts on it other than can easily tell its a mid-2000s manga
yo its lamp 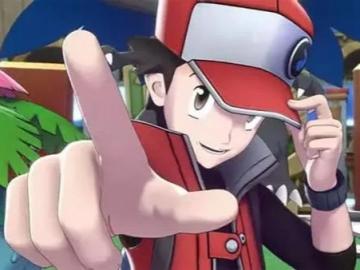 Male
Seen 1 Day Ago
Posted 1 Day Ago
3 posts
1.4 Years
241
1 Day Ago at 6:30 AM
been reading some manga recently.
Edens Zero having the edens crew fight against shuro, dragon ball super with vegeta tapping into his god of destruction transformation against granolah, four horsemen of the apocolypse (seven deadly sins sequel) finding out that arthur pendragon may be an evil king now and lastly one piece finding out that yamato has eaten a legendary devil fruit called "akuma no mi"