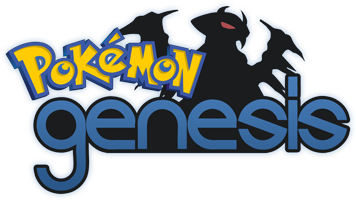 "In the End everything returns to the Beginning..."
Rom Information
Code Base: FireRed [BPRE]
Author: Thrace
Language: English 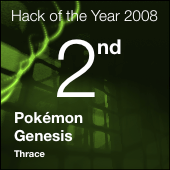 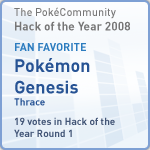 Features
Storyline
"In the beginning, there was only a churning turmoil of chaos. At the heart of chaos, where all things became one, appeared an Egg. Having tumbled from the vortex, the Egg gave rise to the Original One. From itself, two beings the Original One did make. Time started to spin. Space began to expand. From itself again, three living things the Original One did make. The two beings wished, and from them, matter came to be. The three living things wished, and from them, spirit came to be. The world created, the Original One took to an unyielding sleep..."
You are the child of the newly promoted lead scientist of Serao's largest corporation, Uriel Enterprises. A company previously praised for its many contributions to charity and emphasis on fair trade has now become shrouded in controversy due to unexplained spending of investors' assets. One day your father asks you to get a parcel waiting for him in the neighboring city. You visit your lifelong best friend to borrow a Pokémon for protection on your trip. When you arrive you meet a strangely familiar woman who suspiciously leaves abruptly. Who is this mysterious woman? Why is your father associated with a seemingly corrupt company? What does the future hold for the young protagonist? When the border between good and evil becomes blurred, which side will you choose? 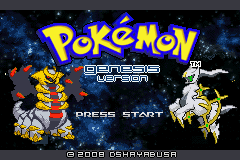 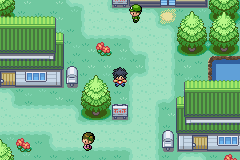 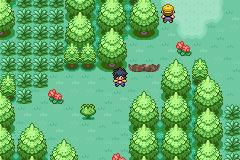 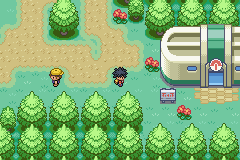 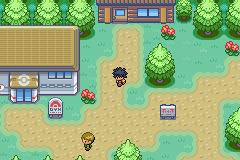 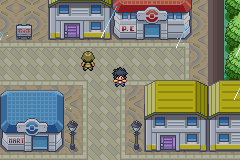 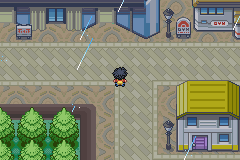 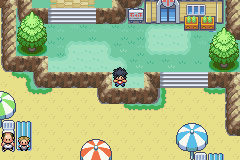 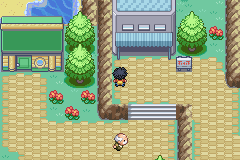 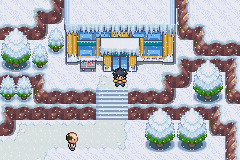 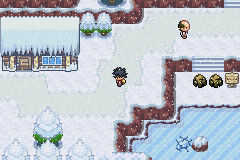 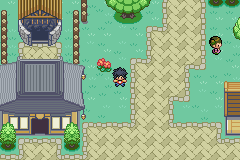 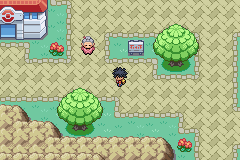 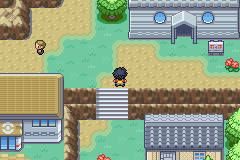 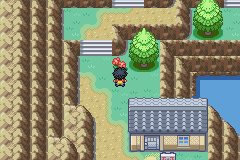 Glad to see this back Malin.
Good luck~

Do not remove the tag until you fix the issues in your signature. You may be infracted for removing this tag if you do not fix the specified issues. Do not use this tag for decoration purposes.
Show disabled signature.

thick you can beat this team of lengends

Congrats on reshowing the hack.

Good to see this thread up again, it's one of the prime examples of great hacks.
Credit to Dukey for this awesome signature!

Good to see this thread up again, it's one of the prime examples of great hacks.
I thought one was a folklore. and the other takes place in the present.

Good luck Thrace.. (Teh Favorite Mod)
Um, most of them have been newly made.


Uh, that wasn't really a tile error but I guess it doesn't look good that way so I've changed it now.

Originally Posted by .Exiled [ Original Post ]
I thought one was a folklore. and the other takes place in the present.

=/
What? What are you talking about?

Originally Posted by Ninja Caterpie [ Original Post ]
Woot, the new thread is here! And it looks better than ever!

But why aren't I on the beta tester list?
Oh sorry, I forgot. I've added you now.

Anyways, I'm just finishing up the beta testing and the beta will be available either today or tomorrow. Heres the textbox I'm using, its not hugely different from the old one.

Looking good so far from what I see :)

Is there much difference between Beta 2 and 3(Besides story development and such) ?

I like the title screen. it's truly wonderful.
story's nice, as well...

=/
He was referring to the fact I had two features in the list that were the same.

Originally Posted by Sportsmaniac1322 [ Original Post ]
What this hack needs is a new overworld sprite. I never liked the FireRed sprite. It's too generic. Other than that this hack looks great. I love the title screen.
It'll be changed as soon as Esmas is done with it.

Originally Posted by EJames2100 [ Original Post ]
Woot my favourite hack is back :)

Looking good so far from what I see :)

Is there much difference between Beta 2 and 3(Besides story development and such) ?
Uh, a little bit here and there. I don't want to reveal too much, just play and find out.

Originally Posted by Hiche [ Original Post ]
The beta says invalid link, please contact the ..etc. :\ Is it just me?
Thats because I deleted it, the one I uploaded had some problems, the new one is up now.

Beta 3 is out now. It goes up to the event in the Palerose gym. A cliff-hanger ending of sorts as you'll find out when you play. Link is in the first post.