However, it is not known what it entails. 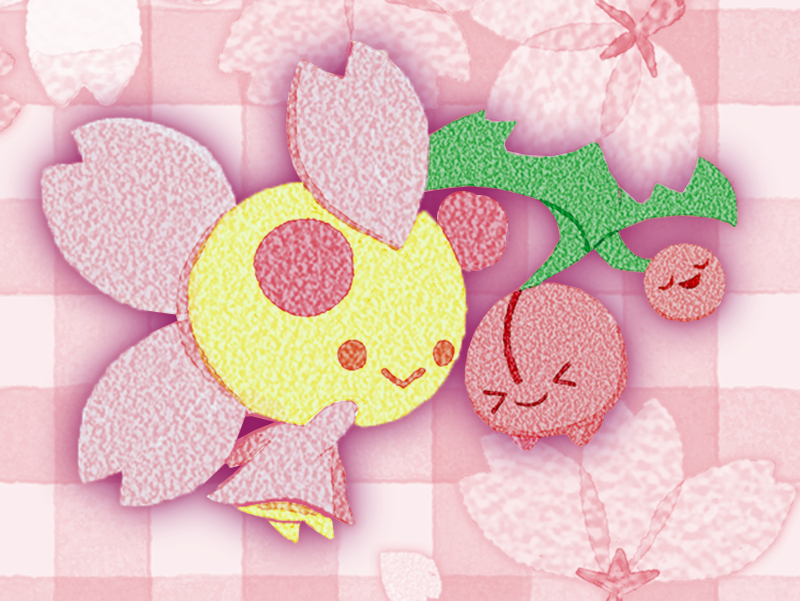 Age 33
she / her
Toronto
Seen 14 Hours Ago
Posted 14 Hours Ago
32,972 posts
20 Years
2
October 1st, 2018 at 11:14 AM
There are a lot of interesting things in the actual trademark filing. It's definitely for some sort of merch line, but they go into soooo much detail with examples of what the brand might entail, with everything from kitchenware to car accessories to foodstuffs (including beer!!) to bedding to toys, haha. Just at a glance, I would guess this is going to be some sort of minimalist merch brand aimed more at adults.

And I for one welcome it like crazy. Yes, please. 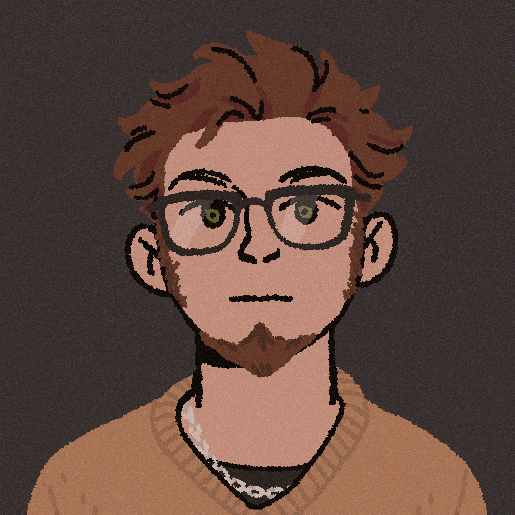 i'm sure it's just merch or something though, lmfao

Male
Melbourne, Australia
Seen 1 Day Ago
Posted 3 Weeks Ago
18,548 posts
20 Years
6
October 1st, 2018 at 10:55 PM
If it's Game Freak filing the trademark, then it doesn't necessarily have to be merchandise. Could be a special kind of spinoff!

running with the wolves tonight

The name isn't exactly pleasing to the ear though lol.
I forget how emotions dance when they aren't inside of me
I forget how the sun feels when she isn't around me
And my dreams become sweeter when something is missing
I'm in love with the hunt itself
It makes me feel alive 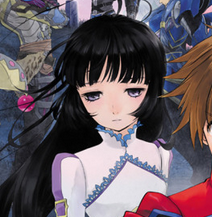 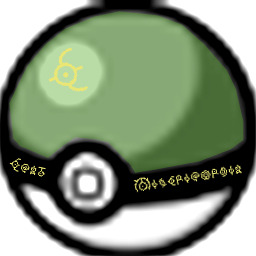 Mystery, Hiding In Ruins of Thought

Male
In An Old Library, Looking For Anything On Meltan
Seen May 30th, 2020
Posted October 2nd, 2018
7 posts
4.7 Years
9
October 2nd, 2018 at 7:23 AM
I swear I've seen that name used for some of those Chinese bootlegs/rip-offs... Maybe they're trademarking that name so they can take more action against them? Just a thought, and I'm probably wrong on this.

But who knows with stuff like this?
"Friendship: All lives touch other lives to create something anew and alive." -Ancient Inscription found in the Solaceon Ruins 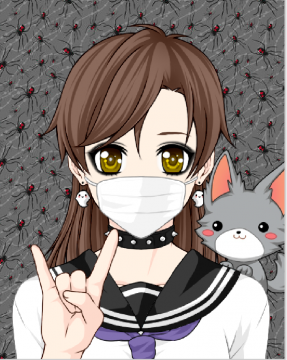 Age 23
Female
The Abyss
Seen December 21st, 2020
Posted December 2nd, 2020
709 posts
6.1 Years
10
October 2nd, 2018 at 9:16 AM
I think that it could be a series of merchandise targeted at adults, but I'll just wait and see.
“In great deeds, something abides. On great fields, something stays. Forms change and pass; bodies disappear; but spirits linger, to consecrate ground for the vision-place of souls… generations that know us not and that we know not of, heart-drawn to see where and by whom great things were suffered and done for them, shall come to this deathless field, to ponder and dream; and lo! the shadow of a mighty presence shall wrap them in its bosom, and the power of the vision pass into their souls.”

I could be wrong but I'm pretty sure their merchandise "series" such as "Dot," "Time," "Mate," and others, don't actually have trademarks for the titles? If that's the case, this has to be pretty major to warrant a trademark. I'd say maybe it's a store but they have numerous Centers in Japan and even the online one now.

Whatever this may be, the logo is classy enough that I'm interested.

EDIT: Looked up more on google. The logo with the 4 different colored balls looks cute^^ Still o.o; what a weird name! xD;

Age 25
Male
UK, happy now?
Seen 1 Hour Ago
Posted June 10th, 2022
918 posts
5.6 Years
14
October 3rd, 2018 at 7:22 AM
Originally Posted by Laslow [ Original Post ]
If it's Game Freak filing the trademark, then it doesn't necessarily have to be merchandise. Could be a special kind of spinoff!
But then again, it should be noted that GF filed a similar trademark back around March/April this year, which as you can probably recall, was simply titled "Ultra Shiny". While some people assumed it was going to be a new game, in the end it turned out to be something to do with the TCG. So the chances are, this might not be some kind of spinoff based on the fact that it's being filed by GF. But there's still all to play for. 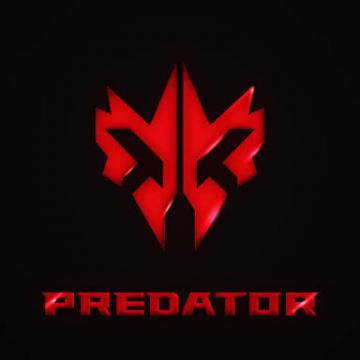 she/her
gracidea fields
Seen 24 Minutes Ago
Posted 10 Hours Ago
8,920 posts
17.6 Years
17
October 7th, 2018 at 6:47 AM
Originally Posted by Predator24 [ Original Post ]
I want a gba hack that has mega out battle feature and i can battle my friends with Bluetooth
Someone please give me the link
you're posting in the wrong thread mate

try this thread instead