Which stat spread should we use for Mega Arcanine?


We all know that there’s a lot of Pokemon that just plain suck competitively. However, the introduction of mega-evolution as a mechanic allowed many Pokemon that would otherwise be very weak to suddenly become very usable. In the case of some Pokemon (ie. Lucario or Mawile), their mega-evolutions give them such a boost that they jump from lower tiers into Ubers.

So, for the Daily series Make-a-Mega, we’re going to take a Pokemon that is ordinarily quite weak and create a mega-evolution that will render it usable in a higher tier. In the last Make-a-Mega we turned Castform from a really gimmicky and useless Pokemon to a Pokemon that's equally gimmicky but can actually do some damage. Now it's time to again submit ideas for a Pokemon to create a Mega Evolution for. Once we have our chosen Pokemon, we'll develop its type, ability and stats here whilst over in A&D a design to match our changes is created.

Each week (excluding the artwork) is broken down into three days where ideas are suggested and then a four day poll to determine which idea we apply. The article is then written and published as the next polling process begins. 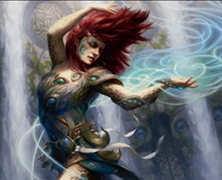 I think it's kind of a forgotten Pokemon, but it could get a more unique typing (cough bug/water) instead of keeping that boring bug/flying combo. Plus I like it's current design - so I'm sure it could look really good if it had a mega as well. :)
SAMPLE
TEXT

She/Her
Seen 4 Hours Ago
Posted 6 Hours Ago
12,845 posts
9.4 Years
4
September 19th, 2016 at 7:27 PM
Raichu. With Pikachu always getting more love and Raichu still being better than it, combined with the fact that we need more good Electric types, I feel like it would be a good candidate for a Mega.

Moderator of Previous Generations, Forum Games and VPP
Dream on! 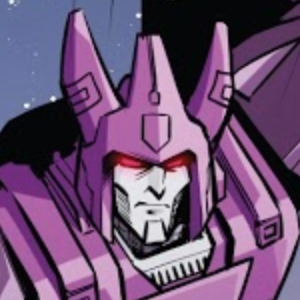 Weezing and Beedrill have megas, dangit.

I believe in Jesus Christ my Savior. If you do too, and aren't scared to admit it, then copy and paste this in your signature. 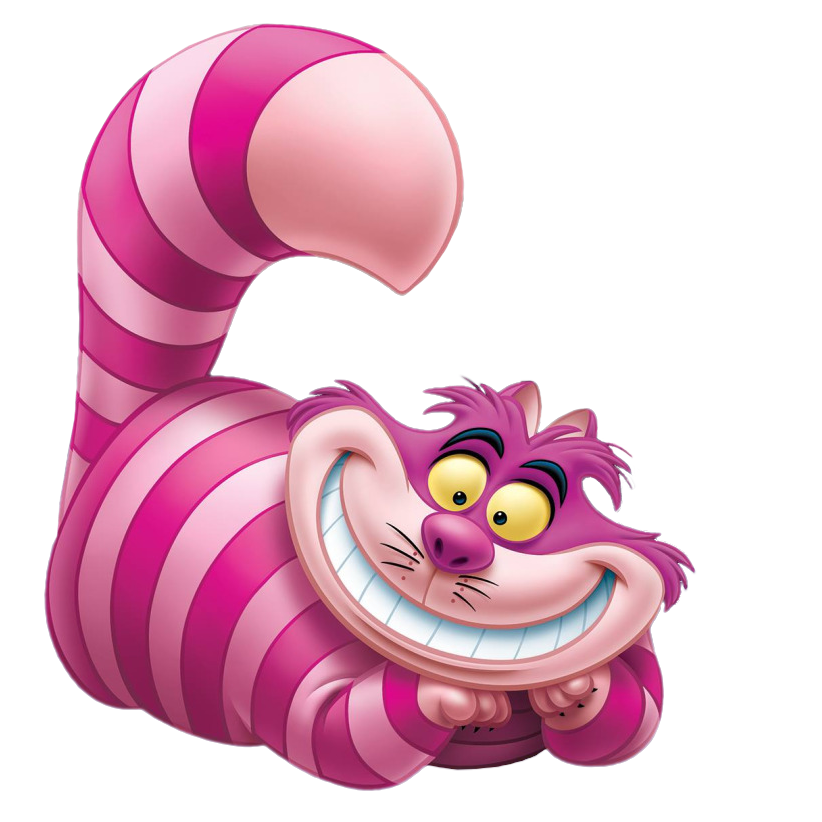 you may have noticed that I'm not all there myself

Age 27
he/him/his
Seen 4 Weeks Ago
Posted November 11th, 2021
1,215 posts
16.4 Years
14
September 23rd, 2016 at 3:50 PM
Ledian would be so cool. The others are all at least remotely viable in some kind of way. Ledian is horrid which sucks because it's so horribly cool. Giving it a better typing and better stats would be excellent.

Right, so I suggest that we keep it pure Fire. I can't really think of any other type combinations right now, but I would not be opposed to voting for something else if it makes sense.

I believe in Jesus Christ my Savior. If you do too, and aren't scared to admit it, then copy and paste this in your signature.

I'd stay with pure Fire. Electric/Fire would be fine as well.
Battle Server
Competitive Pokémon Subforum

Get your own one here http://www.pokecommunity.com/showthread.php?t=307712