A lot of people were unsure about the final Hisuian starter forms when they were just shown, however some mindsets did change once the game released and people were able to see them in action.

With it now being 6 months since Legends: Arceus came out, many fans have had a lot of time to decide what they think about these final evolutions. Do you like them and were there any you disliked originally that you like now? Which one is your favorite? How much do you like each one compared to their original forms?
art blog | art thread | vpp | mal | ffxiv

Seen 7 Hours Ago
Posted 7 Hours Ago
717 posts
1.9 Years
2
June 29th, 2022 at 5:21 AM
Hisuian forms in general looked worse at first because we saw those leaked static 3D renders we were not supposed to see. People who critisized them too heavily should have waited to see them in motion first...

My favorite out of the starters is Decidueye, because it's what I like to see in regional forms. It has some interesting differences and shape changes but you can still recognize the original Decidueye in it. Typhlosion would be in the middle, and Samurott is the less interesting to me. It's basically just a color swap with more twisted spikes. 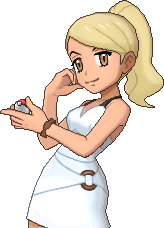 Female
Celadon Gym
Seen 10 Hours Ago
Posted July 12th, 2022
4,441 posts
7.1 Years
3
June 29th, 2022 at 6:04 AM
Hisuian Samurott is my favourite of the three. Water/Dark is a rare typing for a starter and is the only one of the three where I prefer its Hisuian form to its regular form. It's Shiny is also very good and matches its Unovan form well.

Hisuian Typlosion is...OK. I'm not a fan of regular Typlosion and the Hisuian form doesn't really change by mind here. Fire/Ghost is a good typing though. Male
Netherlands
Seen 4 Hours Ago
Posted 4 Hours Ago
20,109 posts
2.1 Years
4
June 29th, 2022 at 9:36 AM
I slightly prefer the Hisuian form for Decidueye over the original after picking it as my starter and actually using it for quite some time.

I picked Decidueye as the other two's designs did not appeal to me, and I have yet to actually see them ingame so they still don't.
Samurott was always bland and forgettable to me, and the Hisui version still looks bland and forgettable. Typlosion is a great mon and the Hisui form is just a watered down derpy looking version to me, though I've yet to see what it's flames look like.

The other two are ok, like nothing special. I have seen no many changes in their designs. I like their type combination, but I have neveru used any of those seriously in a battle in the game, so I can't say at all. I was expecting something more for their newer designs, especially Samurott. They're not bad, they're just ok, nothing special to me.

I already love the original Typhlosion, and this redesign just made it even more adorable. Those floppy ears and relaxed slouchy posture are too cute. As a fan of Ghost-types, I also love the new addition to the spooky gang, and believe it's the best new Ghost-type in PLA. (I believe I've said this before but I do NOT like the Hisuian Zorua line, and I'm indifferent towards Basculegion.) The concept of Typhlosion being a spirit guide (rather than a soul-stealer like Chandelure or a mourning guardian like Alolan Marowak) makes it the superior Fire/Ghost type. Its color palette also helps a lot, to the point I wish the entire line had gotten overhauled - not just the final form.

In conclusion: I love my spooky badger. 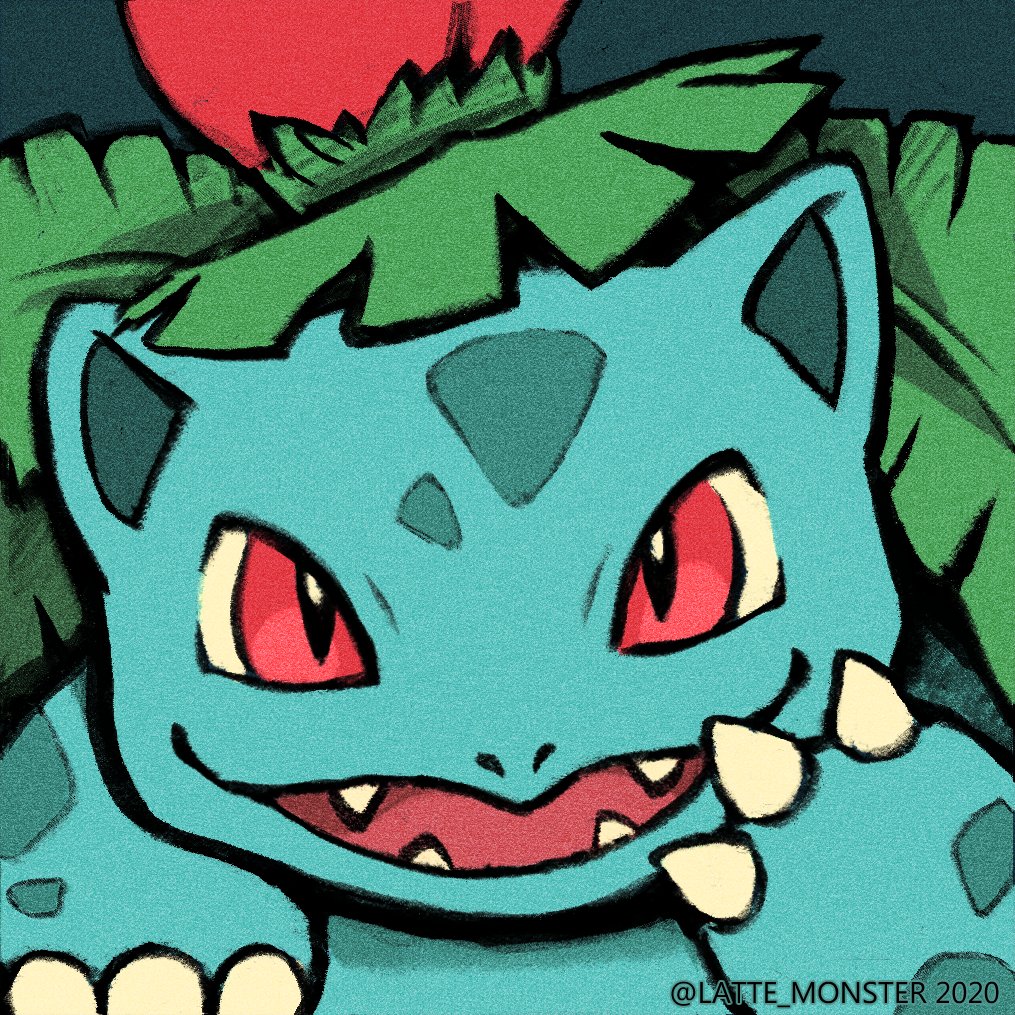 The other two starters were pretty 'meh'. Unsurprising since Cyndaquil was the only one of the three starters I did pick on its day.

The other two starters were pretty 'meh'. Unsurprising since Cyndaquil was the only one of the three starters I did pick on its day.
Holy--- I'd been trying to locate the source of that GIF for ages! Thank you so much!

Anyway, a bonus note: I believe Hisuian Typhlosion might have also been designed to remind us of Johto Gym Leader Morty, helped by its Ghost typing. Of course, in-universe, it would work in reverse: Morty based his whole aesthetic on Hisuian Typhlosion's. It's fascinating.

Castelia City
Seen 4 Days Ago
Posted 1 Week Ago
250 posts
233 Days
9
June 29th, 2022 at 6:50 PM
Hisuian Samurott is the only Pokémon starter in the game with a cool appearance. Even after seeing the other fully-evolved starters in action, they still look stupid to me and I still hate the idea of regional forms with a passion because most of them still look goofy and uninspiring. I prefer the creation of brand new Pokémon instead of different versions of the same Pokémon. It’s one of the dumbest and laziest gimmicks that the developers introduced. 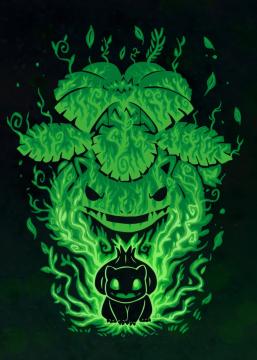 Male
Virbank City
Seen 1 Day Ago
Posted 1 Week Ago
174 posts
3 Years
10
4 Weeks Ago at 2:11 AM
I don't dislike any of them but Typhlosion is my least favorite. Samurott is the best with Decidueye as the close second imo, I prefer both to their original forms since I alawys felt that there was something missing when it comes to the OG designs and the Hisuian forms totaly fixed that for me and I now love both Samurott and Decidueye more than I did before. Typhlosion is the only one that looks better in its OG form imo and I still like the Johto Typhlosion a lot more that Hisui one. However, I don't think that Hisuian Typhlosion is bad, it's just a little disappointing compared to the other two as well as to its OG version.

Age 20
he/they
Kara's Flowers
Seen 1 Week Ago
Posted 3 Weeks Ago
5,086 posts
10.8 Years
11
4 Weeks Ago at 7:43 AM
I think they're fine...except Decidueye. It just frustrates me that they made it Grass/Fighting of all things, when there's a much better Grass/Fighting-type in the game, and they made it even slower than Alolan Decidueye.

Their animations are cool though. 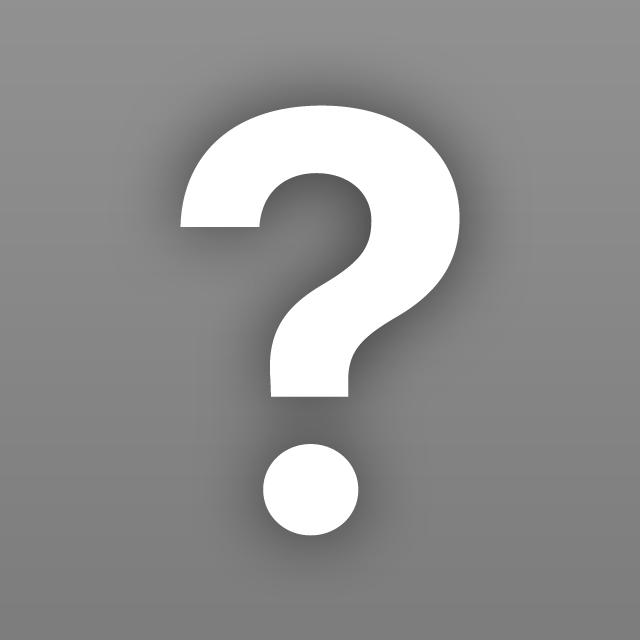 Male
Wouldnt you like to know
Seen 2 Hours Ago
Posted 1 Day Ago
87 posts
43 Days
12
4 Weeks Ago at 4:40 PM
I personally thought they all looked fine and will even admit that hisuian decidueye looks the coolest. I think typhlosions looks pretty dull though