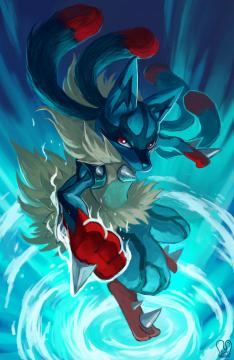 Male
India
Seen September 3rd, 2016
Posted April 26th, 2016
11 posts
4.7 Years
1
December 26th, 2015 at 3:35 AM
I usually hear everyone around here talking about pokemon X/Y,OR/AS and Super Mystery Dungeon but really i don't know a thing about these games 'cause i have never played them.I thought that i will play then when the emulator comes out but there is no emulator for 3ds and i can't buy one ,so i feel bad when i hear everybody talk about these games.I think most of the people on this site have a 3ds console ,so HAVE FUN! 'cause you are very lucky.:) 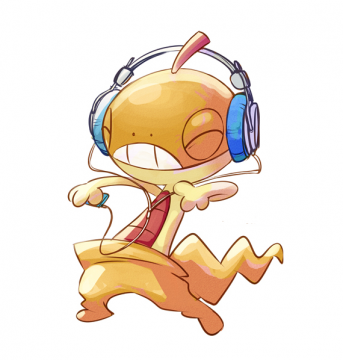 Gastrodon shall rule us all.

You dont have why to feel left out, even if you havent play the last gen games. I havent either. But if you are intersted in 6th gen new things in combat, you can always play Pokemon Showdown! PC has its own little server! It has mega-Evolutions, fairy types, and all the other changes that 6th gen has! Give it a try! You may like it ;)

Female
Seen 4 Hours Ago
Posted 6 Hours Ago
28,594 posts
13.8 Years
3
December 28th, 2015 at 4:33 PM
Definitely no need to feel bad, you have noo idea how many people are on PC that don't have a 3DS yet and might not ever get one (seems like every other new member I welcome mentions not having one). Doesn't make you any less of a Pokémon fan. ;p The older games were just as amazing and I personally enjoy replaying them more than X/Y/OR/AS! Hopefully you'll be able to get a 3DS sometime but for now don't worry about it and maybe watch some walkthrough/Let's Plays of them to hold you off. :3
art blog | art thread | vpp | mal | ffxiv
♡ sheep x bobandbill 5ever ♡

Age 27
Female
Australia
Seen January 24th, 2019
Posted September 4th, 2018
50,232 posts
9.4 Years
4
December 28th, 2015 at 8:40 PM
Remember that just because you can't keep up with the latest technology, doesn't mean you have to feel left out. Like the others said, there's a lot of others here who also lack a 3DS (including a certain TWL regular who lives in a place where tons of stuff is overpriced) and Gens 1-5 are still great games, so you've still got those to enjoy.

And remember, I'm sure you can get a 3DS very soon and be up-to-date.
Gone forever for personal reasons.
Visit my Tumblr page if you wish to contact me.

There's only one thing that makes me forget about having a 3DS, Pokemon Go but I don't know when it is coming
Aura sphere 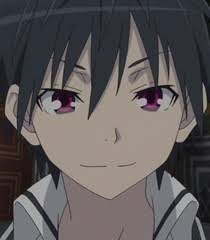 The Legend Of Thunder 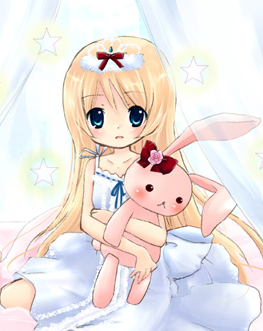 Age 27
Female
Seattle
Seen 1 Week Ago
Posted 2 Weeks Ago
5,475 posts
4.8 Years
9
January 1st, 2016 at 10:26 PM
Don't feel bad, you're lucky because we live in an age where emulation is RAPIDLY becoming more popular so I think you could even expect to see 3DS emulators pop up in the coming years. So let's keep our fingers crossed and hope one comes out soon!
But hopefully you can get a 3DS in the future. c:
But you know, there are many other Pokemon games you can play via emulation which are just as fun! Currently I'm replaying Crystal on an emulator, you can also play rom hacks on emulators too.
As some other users said, you can experience gen 6 Pokemon by battling on the server. Also, let's plays are a fun way to live vicariously through others game play experience. Don't feel too down!
twitter last fm 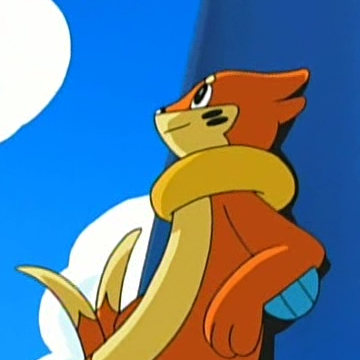 Age 23
Male
Seen March 2nd, 2017
Posted January 19th, 2017
347 posts
4.6 Years
12
January 8th, 2016 at 2:41 AM
Originally Posted by Peitharchia [ Original Post ]
If you can't afford a 3DS at the moment, I'd recommend giving 2DS a shot, specifically one that's used; hopefully, this will be much less pricey.
I have a 3DS XL and I gotta admit I very rarely have the 3D Aspect turned on, this is why like said above - try and get your hands on a 2DS, maybe even a second hand one, the games are well worth playing.

A World Of Pain!

During my X run, the 3D perspective is used pretty little in the game which I'm disappointed since there's lots of scenes which can make use of the feature like the Parfum Palace. In terms of the Free-To-Start spinoffs, Shuffle for me had nothing and Picross is nothing too special. Rumble World did a very good job at the 3D aspect though.

Still overall, if you just want to get the Pokemon games on a new handheld and you don't care about the 3D aspect, get a 2DS since it's much cheaper.

I bought 3DS pretty late myself (when X was released) and it was honestly a spontaneous decision to make. I wasn't very rich back then and I had bills to pay etc. To this day I wonder how I managed to survive that one month haha.