It was Greninja in Pokemon X

In which Game the most water type I caught??

Was Pokemon X version.
Believe it or not, Same Muk Different Day

BTW I am the owner of DT studios (A Fan Game Developing Co.) run by me and I have just started it yes so I am the only member, so plz join it today! My first game which I would be working on is Pokemon Paranormal.
Discord: https://discord.gg/wmB7SScz8R

He/him
haunted house
Seen 2 Hours Ago
Posted 2 Hours Ago
194 posts
126 Days
52
5 Days Ago at 6:39 PM
Originally Posted by DJ Allen [ Original Post ]
sorry guys I went to a village for the holidays there was no internet there so I was inactive
never mind so what was the first water starter you got? and in which pokemon game you have caught maximum water pokemon?

obviously, my first starter was Blastoise, and in pokemon black, I caught maximum water pokemon around 50 I guess excluding semi water type The first time I chose a water starter in the beginning of the game would be Froakie in Pokemon Y, who is still my favorite Kalos starter, and ever since then I have been picking water starters.

I picked fire starters in the first couple of generations more often, then moved on to grass, but lately I have been getting water starters more.

Which pokemon game you have caught maximum water pokemon?

Probably one of the gen 6 games because I am shiny hunter, and the chain fishing mechanic was something I had to explore, and it resulted in me catching a lot of nice water Pokemon. I'm going to say that I caught the most water Pokemon in Oras. Hoenn is a water region, so there were so many cool water environments to explore, oceans and lakes to surf and fish in, waterfalls to climb, underwater grottoes to dive under, caves by the beach with pools of water, each location with their own kinds of water Pokemon. Also there's some neat water dual types in the grassy areas like suskrit and lotad.

Age 30
Male
Online now
Posted 1 Minute Ago
3,012 posts
8 Years
54
3 Days Ago at 11:38 AM
what was the first water starter you got?
Squirtle in Blue. Blastoise was on the box cover so I picked it and soloed the game with it.
in which pokemon game you have caught maximum water pokemon?
I completed the Pokedex in Moon including all the Water types. I suppose that counts?

Female
Sootopolis City, Joyous Gard
Seen 3 Hours Ago
Posted 3 Hours Ago
4,689 posts
4.7 Years
55
23 Hours Ago at 2:55 AM
Another water Pokemon trainer I like is this gentleman here, Siebold, a class act all the way. 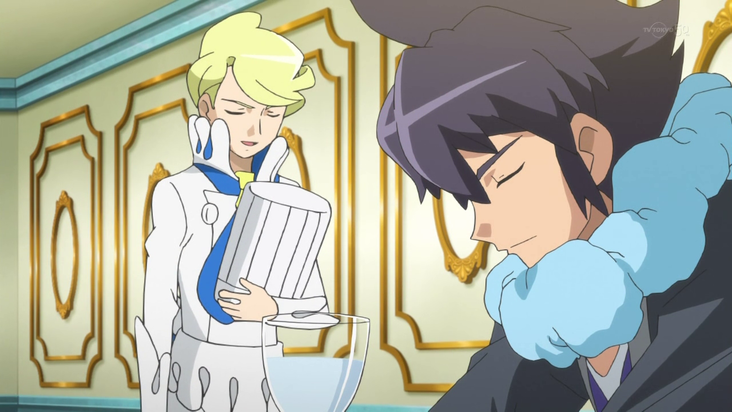 Age 30
Male
Online now
Posted 1 Minute Ago
3,012 posts
8 Years
56
17 Hours Ago at 8:35 AM
Originally Posted by VisionofMilotic [ Original Post ]
Another water Pokemon trainer I like is this gentleman here, Siebold, a class act all the way.
I remember him from my last X playthrough. I had an ok time until his Gyarados started setting up Dragon Dance and then proceeded to sweep my whole party. It didn't help that his Starmie used Light Screen shortly before, limiting my chances of taking it out before it was too late. xD

So he is quite powerful as well. 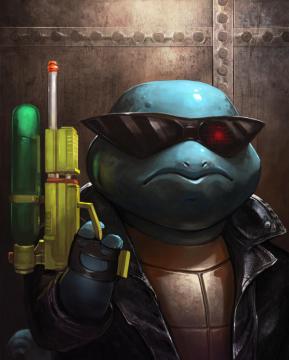 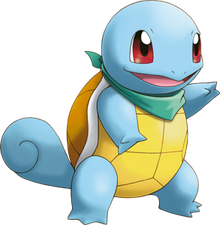 He/him
haunted house
Seen 2 Hours Ago
Posted 2 Hours Ago
194 posts
126 Days
58
7 Hours Ago at 6:32 PM
Originally Posted by Squirtlenator [ Original Post ]
Squirtle is my favorite mon and water type is my favorite type...so, do I get in?
obviously a cute Squirtle!
why do you like about water pokemon or type?