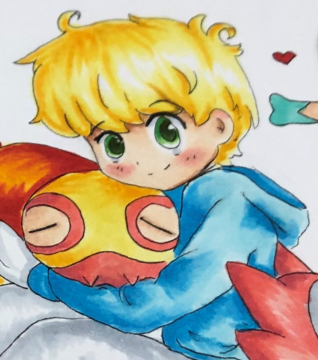 So I have Frillish for water absorb ability. Vanillish for the ice beam. And Seismitoad for the healing move. I planned to have Cryogonal on my team, but...not going to waste much time to try and find one since it is 1%.

So...pretty much wiped out the gym with Vanillish. Now just got to fight N and Ghetsis!

So I begin my journey and pick Bulbasaur thinking it is great that I can use my starter only to find out that he cannot learn any dark type moves at all by tm or level up so I catch a Weedle as the actual first member of my team and begin grinding right after I catch a Pidgey because I have to because of my restrictions as an Imp then once I evolve Weedle into Beedrill(which took forever because Weedle could only do one battle before I had to go back to the Pokemon center and Kakuna wasn’t much better)I do the optional rival battle and head Viridian forest and proceed to show all of the bug catchers who the true bug catcher is then move on to pewter city and grind to learn focus energy this is so I don’t have to spend hours grinding just to fight Brock so on my first attempt I get crushed by Geodude and by the time I got to Onix, Beedrill had like 2 hp so I reset and tried again and this time I get super lucky with Geodude spamming defense curl so I could set up after I set up my 6 hardens and focus energy I poison Geodude then use fury attack till he dies then do the same to Onix. After that I battle my way through to mount moon and before I enter I catch a Nidoran and then enter Mt. Moon to catch a Zubat and box the Pidgey since the Zubat can replace Pidgey, follow the rule and has the type that matches my class Imp, I then reach cerulean, heal up then start grinding.

So 3 things I forgot to mention last time so basically on my way through Mt. Moon I made sure to pick the thief TM and a moon stone then once I got out I caught an Ekans. OK onto the more recent stuff so I battle my rival(sweep with beedrill) then start switch training Zubat and Ekans on nugget bridge then I talk to Bill, get dig,and then I go train on route 6 then go to Misty she wasn't that hard a clean sweep with Beedrill since her pokemon a part psychic I have a feeling Beedrill's reign of terror will end very soon so I officially move onto Vermilion and go on the SS Anne and start preparing for my rival battle(Side note I didn't evolve yet Nidorino because Nidoking doesn't learn a level up dark move and thief is being saved for someone but Nidorino learns Flatter at Lvl 43 a move I didn't even know existed,it's swagger but for special atk)

Sorry that it has been so long since posting on this. I finally beat the challenge, but I just...don't feel like giving the moveset or any of that for the team cause the Ghetsis battle drained me a bit so yeah....I beat it. Would say if you leveled your team up more then it wouldn't have been a struggle, but...yeah. It's done!

Know this hasn't been used in a long time, but decided to do another Alfheim challenge cause why not :3 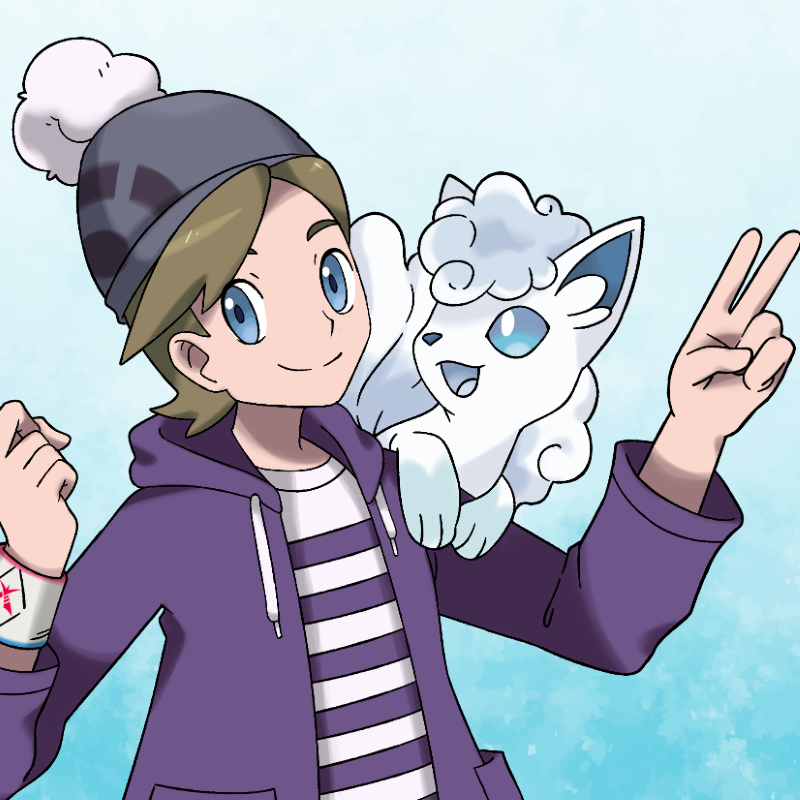 Sorry that it has been so long since posting on this. I finally beat the challenge, but I just...don't feel like giving the moveset or any of that for the team cause the Ghetsis battle drained me a bit so yeah....I beat it. Would say if you leveled your team up more then it wouldn't have been a struggle, but...yeah. It's done!

Sorry I never actually updated the Hall of Fame for this, your third completion is in there now, and congrats :)

Know this hasn't been used in a long time, but decided to do another Alfheim challenge cause why not :3
Glad there's someone really enjoying this challenge lol, adding this run into the list of challengers now

So....all I can say is the first part is extremely grindy as well as a little slow? But, other than that I managed to beat the first gym no problem.
Badges: 1/8

Now Nessa, I had a plan to use Pumpkaboo against Dreadnaw, but...that didn't work out. If being honest I should've lost that battle, but I somehow won since Thievul somehow lived with 1 HP left and managed to knock it out. Of course if I had only used another Hone Claw I could've beaten it sooner, but it's whatever and I beat Nessa!
Badges: 2/8

So third gym was ok. The only thing to note is...somehow my Stunky knows Toxic. I never taught it Toxic and I'm super confused as now it can only use poison type moves...yay...
Badges: 3/8 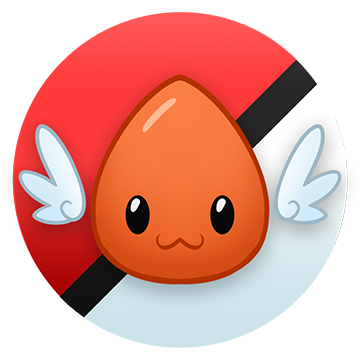 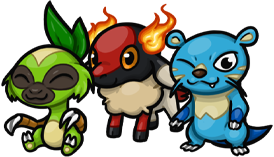 Hacked Skorupi in as my starter. The rest of the team is gonna be caught naturally, as Drapion is the only one of my planned team that cannot be normally caught out of post-game.
It was really a Skorupi solo run until after I beat Falkner and could catch Zubat on route 32, so there's not much to add here.
Skorupi was a real champ against Falkner tho, she flinched Pidgey and two-shot it, and speed tied with Pidgeotto. Although she lost 3 out of 4 speed ties, she actually managed to take it out.
After that I went to route 32 so i could catch Zubat and Tentacool, and that's it for now.

I wasn't planning on updating until after Morty, but I tried the bug catching contest to get Scyther and after catching the first one I saw, I ended the contest to check whether it sucked or not (I'm not really after amazing natures for this run, but I wouldn't use a modest Heracross cuz I'm not a masochist) and I KID YOU NOT it's Adamant and has Technician. So I had to update asap. 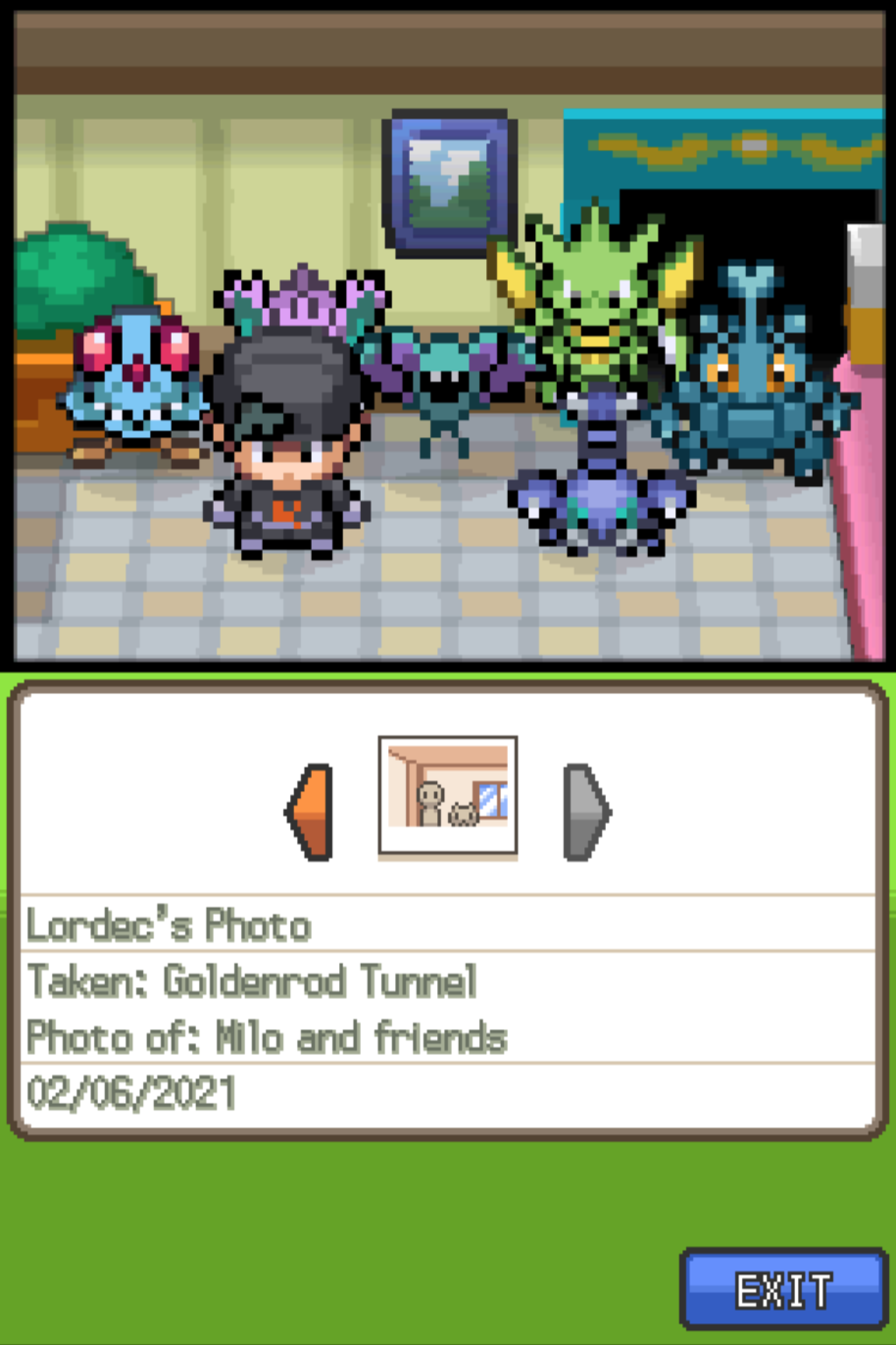 So, last time I ended at route 32. Caught Zubat and Tentacool (btw, both their movesets are total garbage until like level 17 or so). After that I went down through Union Cave then route 33 and arrived in Azalea Town.
Once in Azalea, I talked to Kurt and he did that thing where he tries to be a hero but is too old for this...and ends up doing nothing. So I defeated Proton and trained my team up to face Bugsy. I ended up having to fight Silver before Bugsy because I still needed some levels. Bugsy was relatively challenging, in fact I'm sure if not for Zubat having Wing Attack I would've been beat.
After beating Bugsy, I headed to Ilex Forest so I could get Headbutt on my team and back to Azalea. Gave Skorupi a concussion so I could catch Heracross and then went to Goldenrod.
Passed straight through to catch myself a male Nidoran, which I then evolved into Nidorino, the first evolution of this run.
Whitney was honestly a breeze, as Heracross learns Brick Break at level 19 and mine is female to boot so no Attract shenanigans.
After beating her I got the water thingy to remove Sudowoodo and headed towards Ecruteak, but first the highlight of this update:
On the way to Ecruteak, I stopped for the bug catching contest so I could get myself a Scyther.
And, as I said...SCHMIDT IS ADAMANT AND HAS TECHNICIAN.

I forgot the photo this time, sorry :(
Gym badges earned: 6

Last update stopped when I caught Schmidt, so let's start on Ecruteak. After the Burned Tower ordeal, I trained everyone up to 25 (which made Barbara evolve into Golbat) and went straight to Morty. I mean. My whole team either has a Dark-type move or is waiting to learn one, so he was barely an obstacle.
After humiliating my favorite Johto leader, I headed towards Olivine and guess what? Barbara evolved to Crobat as early as level 26. I guess I make my Pokémon happy! However, as soon as I reached Olivine, a thought crossed my mind: where to I get the items I need to evolve my Pokémon? Turns out the Moon Stone is inside one of those little temple thingies in the Ruins of Alph, so I went backtracked a little bit and got it, but decided to only evolve Nidorino at level 43 cuz this way he can learn Flatter, Poison Jab AND Earth Power.
Back on track, I climbed the lighthouse and talked to Jasmine. I don't know if I actually need to talk to her before getting the medicine, but I've always done things this way so why not. After that I went to Cianwood, got the medicine, beat Eusine and started training my team to face Chuck.
Davey evolved into Tentacruel.
Chuck was...I mean...His team is really bad. The poor man got the two worst Fighting-types Kanto and Johto had to offer. And my entire team resists Fighting. And half my team has Flying-type moves. I truly feel bad for him.
So, after that unfortunate man got destroyed, I got Fly from his wife and flew back to Olivine. Went straight to the lighthouse and delivered Amphy's medicine, and after that I decided to try Jasmine straight away, despite the level difference. Heracross destroyed both Magnemites and although Tentacruel did offer her Steelix a fighting chance, it was wasted on Sandstorm.
Btw, the only battles I didn't start with Toxic Spikes since I got the move were Morty and Jasmine for obvious reasons. I won't do it against Koga either.