All returning Pokémon coming to Sword and Shield Expansion Pass

Find out which previous generation Pokémon are returning to Pokémon Sword and Shield spotted in the Direct!

Written by bobandbill 2 Weeks Ago 11:43 AM
Read article

Age 20
Male
The computer room
Seen 4 Hours Ago
Posted 5 Hours Ago
1,068 posts
1.1 Years
3
2 Weeks Ago at 5:00 PM
I find it weird that at first gf was like "dex cut is for a more balanced metagame" but now they are putting Garchomp, Volcarona and all the legendaries
I still don't know what to put here 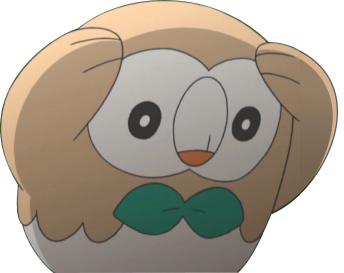 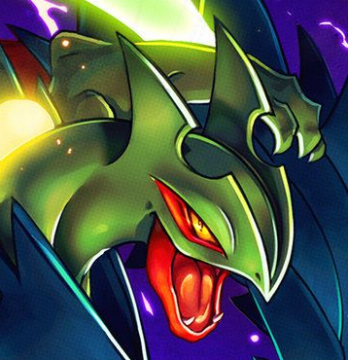 Age 19
Male
Route 101, Hoenn
Seen 1 Day Ago
Posted 2 Weeks Ago
37 posts
101 Days
4
2 Weeks Ago at 8:06 AM
Yet more lying from gamefreak, deleting mons for the "meta", but here they are adding them anyways? Pity, good thing I have all my old pearl and ss card to play until they release their next game. Shame.

Age 29
Male
Texas
Seen 1 Day Ago
Posted 2 Weeks Ago
501 posts
1.6 Years
5
2 Weeks Ago at 9:58 AM
So to get my actual favorite, I'd need the Isle of Armor bit of the pass. Still going to pass on this game as these Pokemon should have been in the base game. My hope is that Rescue Team DX gets better treatment than Sword and Shield...
Current VPP: 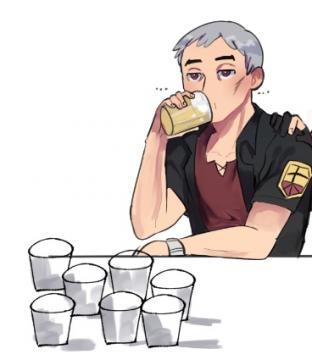 Male
Somewhere in a cornfield
Seen 1 Hour Ago
Posted 9 Hours Ago
180 posts
110 Days
6
2 Weeks Ago at 8:14 PM
I’m upset Mightyena isn’t on there, but not surprised. It’s pretty cool they brought back Lyncanroc though. He’s pretty high up there on my list of favorites. 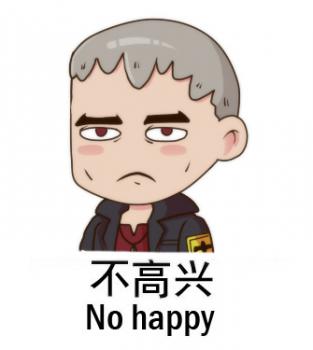 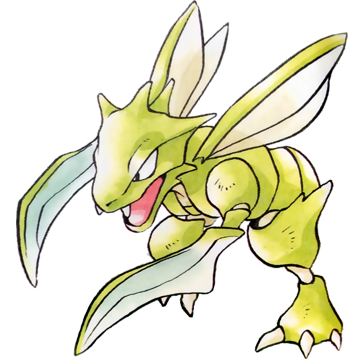 Seen 9 Hours Ago
Posted 12 Hours Ago
109 posts
2.2 Years
7
2 Weeks Ago at 6:07 AM
I think it's dumb in the first place that regular Pokémon are technically more rare than legendaries. Cut out most of the legendaries and add those in DLC's, events or whatever.
Don't own the game myself but I still have an issue with it not having the National Dex. It's not a bad or wrong decision but me personally am not a fan of it. 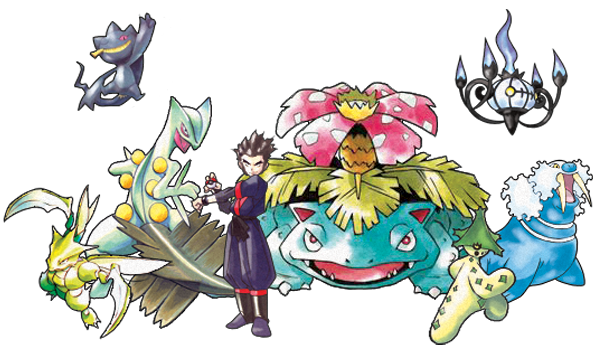 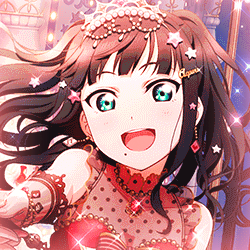 Wigglytuff is and has always been on acid.

Age 26
Male
Denmark
Seen 8 Hours Ago
Posted 5 Days Ago
273 posts
10.9 Years
14
5 Days Ago at 2:06 AM
It just feels like getting more available Pokémon in a Pokémon game through DLC isn't something that should be celebrated. The DLCs themselves look cool and all, and I guess with the time constraints I imagine Gamefreak were under, it's better to see them update SwSh rather than release another unfinished game. Still, I firmly believe that every Pokémon could have been in the game from the start, and I'm still not buying the games. If we get any news that they're putting every Pokémon in eventually, then I'll probably buy the game, but it looks like that won't be happening.
Check out my ROM Hacks:

Fakemon FireRed: the Wiki and the ROM Hacks Studio post (Finished and playable!)

Pekin's Ruby Hack: the Wiki (My first hack - not nearly as well made or polished as Fakemon FireRed)
Advertiser Content